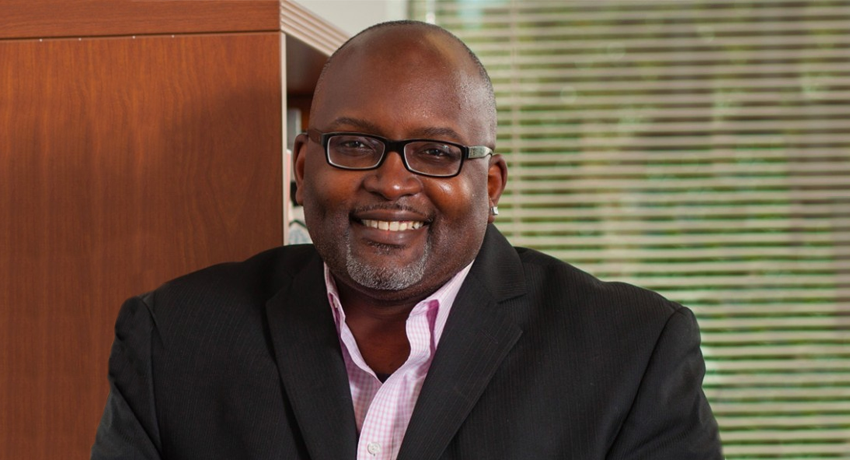 Author Eric Deggans to Discuss Race-Based Controversy in the Media

Author Eric Deggans will talk about his recent book, “How the Media Wields Dangerous Words to Divide a Nation,” as part of the Worcester State University Diversity Lecture Series on Monday, March 10 at 11:30 a.m. in the Student Center Blue Lounge.

Ever wonder why an explosive, race-based controversy seems to take over media every couple of months?  Or why so many so-called “reality TV” shows feature such insulting portrayals of ethnicity, gender and cultural roles? Or why the national dialogues politicians and media have often promised on race, class issues or poverty never seem to happen?  The culprit is often media outlets which earn big profits by turning the audience against each other, deploying stereotypes, prejudice and racism to attract fans and keep them from competitors.

Deggans, who is also a journalist and critic, will discuss how today’s fragmented media culture encourages some outlets to hide prejudice and stereotypes in plain sight, from the bruising talk on cable TV and talk radio to the lack of poverty coverage in mainstream news outlets and network TV’s focus on white characters. Deggans says talking about such tactics helps defuse them, despite the pushback from those who would shut down such dialog by slinging an ugly term: Race Baiter.  That’s the word Fox News Channel anchor Bill O’Reilly used to describe Deggans, an award-winning TV and media critic for the Tampa Bay Times newspaper in Florida who also provides freelance commentaries on television and pop culture for National Public Radio. 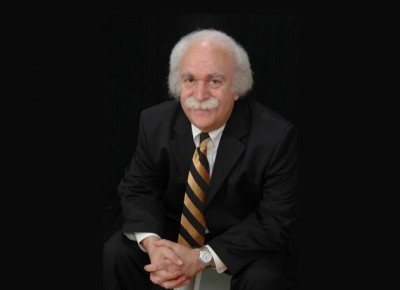