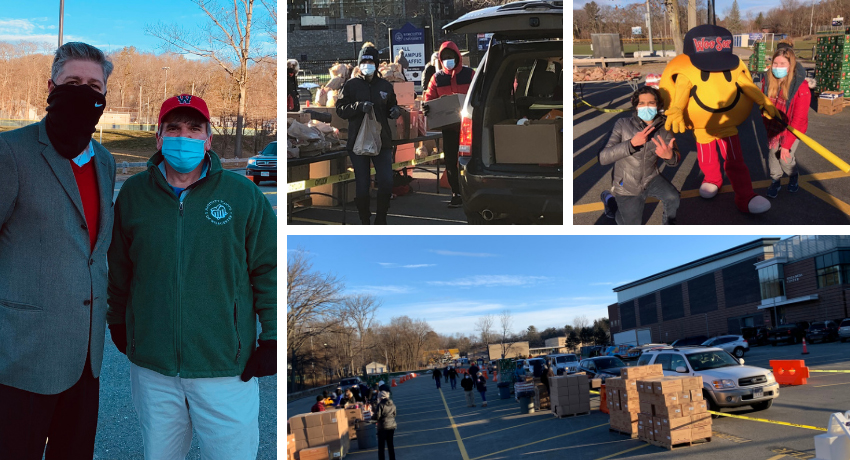 The Worcester State North Parking Lot was the site of a food distribution operation that allowed 500 city families to receive food packages with fresh fruits and vegetable, dairy and meat products, and non-perishable items donated by local businesses, such as Polar Beverages and Ocean State Job Lots. Worcester State students and staff helped with the distribution, and Conference and Events Services (CESO) ran logistics for the operation, which was supported by many community organizations, including the United Way and Mass Military Support Foundation.

The “Drive-Through Pantry” will happen every Thursday morning, 8:30 to 10:30 a.m., through January at the same location. To receive a food box, you must register here: https://mmsfi.org/ and scroll down to the Patriot Farm Food Box—WORCESTER.

“A number of community partners came together to address issues of hunger and shelter that will have direct and immediate impact in Worcester,” says Wagner. “Not only individuals, but Catholic Charities and shelters, such as The Grace Hotel, who are working with vulnerable populations, played a role. Logistically, our university played a key role, with big ups to Mike McKenna and his staff in CESO for maintaining a safe environment.” 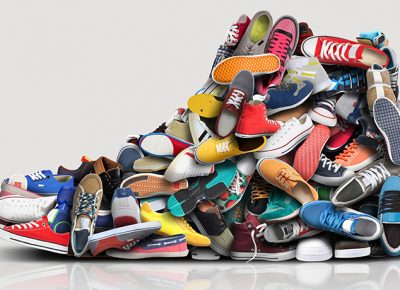