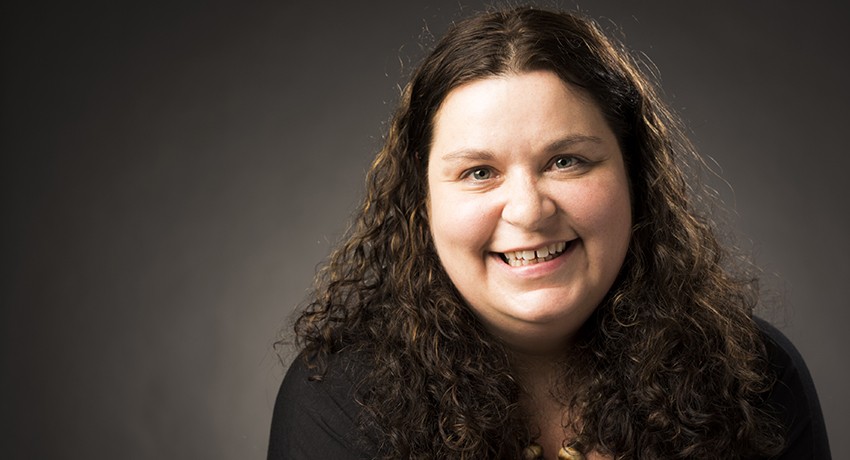 Amy Ebbeson (Next Step Program) was named one of Worcester Magazine’s “Leading Ladies of Worcester,” which highlighted the top 12 women in leadership positions in the city of Worcester.

Ebbeson, who is the coordinator for WSU’s Next Step program and works with a number of nonprofit organizations, offered her perspective on gender roles and diversity in Worcester’s leadership positions, which she finds lacking. “Women are still very underrepresented in Worcester’s leadership circles,” she told Worcester Magazine. “I look at men in leadership positions and wonder sometimes if women with the same credentials will ever be appointed to the same roles. Prominent female leaders are scrutinized on a different level. We’re nowhere near gender equality.”

She also provided some advice for other women seeking leadership roles in the city. “Make sure you have mentors and support,” she said. “Most women I meet who have achieved some level of success are kindhearted, and they want women to succeed. 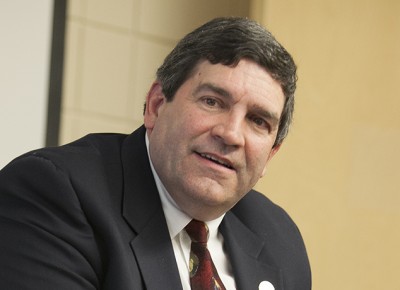 Stephen Morreale (Criminal Justice) was recently elected to serve as town moderator for the town of Southborough, Mass. Morreale will took the gavel from David Coombs, who didn't run for re-election. . . .