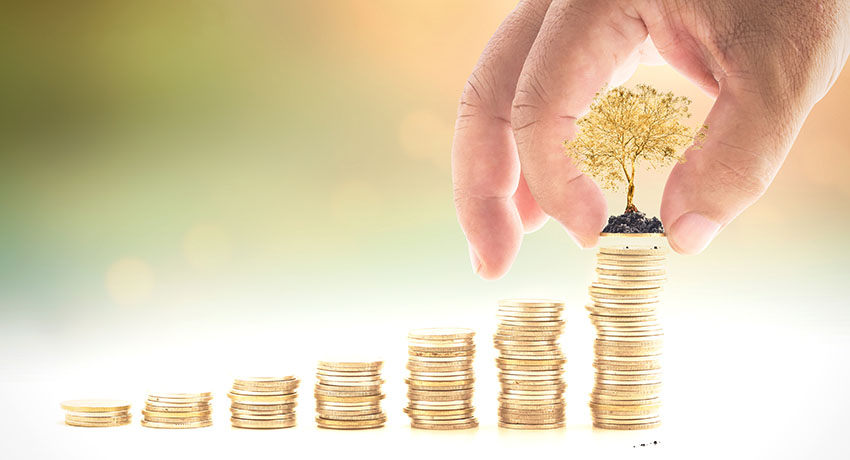 The Worcester State endowment recorded a 7.62 percent change in its market value between FY19 and FY20, which handily outpaced endowment powerhouses like Harvard (2.91 percent) and Stanford (4.51 percent), as well as other Worcester institutions such as Holy Cross (-3.2 percent) and WPI (-4.31 percent). The results were released on Tuesday, Feb. 19, by the National Association of College and University Business Officers (NACUBO) and TIAA in an annual analysis of submitted financial data.

The report lists the change in market value—which is different from investment rate of return—for 717 institutional endowments. Market value change reflects the impact of withdrawals, endowment management and investment fees, new donor gifts and other contributions, and investment gains or losses.

“Our team works hard each year to supply this information to NACCUBO in an effort to be transparent in our approach. We are proud of our results. Year-in and year-out, this data shows that we are good stewards of the donations we receive,” says Vice President for Advancement Thomas McNamara ’94. “We compare favorably to other public and private institutions in Massachusetts and nationally.”

NACUBO lists each of the 717 reporting institutions by size of endowment, starting with Harvard’s at $40 billion. Worcester State’s endowment, which grew from $32 million in FY19 to $34.5 million in FY20, is ranked 642 out of 717. Only one other state university submitted financial data for analysis: Massachusetts College of Liberal Arts, which sits at 707 with a $14.6 million endowment.

Edward L. Sherr, senior vice president, Carl P. Sherr & Co. LLC, treasurer of the Worcester State Foundation Board, and chair of the Endowment and Trust Committee, says the committee’s philosophy is to obtain a reasonable total return consistent with prudent policies, and to recognize fiduciary responsibility to the trustees, donors, and the University.

“Endowments are an important resource to any institution, not only on good times, but certainly in challenging times like these, when it is needed most,” says Sherr.

For more information about the 2020 NACUBO-TIAA Study of Endowments, visit https://www.nacubo.org/Research/2020/NACUBO-TIAA-Study-of-Endowments 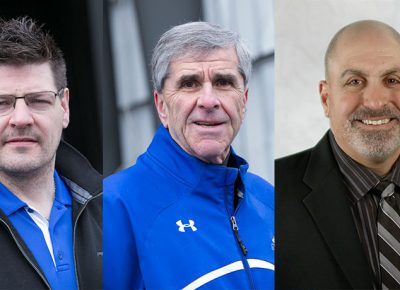 Director of Athletics Michael Mudd has announced a change in the leadership of the men’s ice hockey team, with the retirements of Head Coach Shayne Toporowski and Associate Coach John Coughlin Jr. at the end of the 2020-21 academic year. Bob Deraney will take over as the seventh head coach in program history. Toporowski leaves Worcester State after seven years at the helm of the . . .