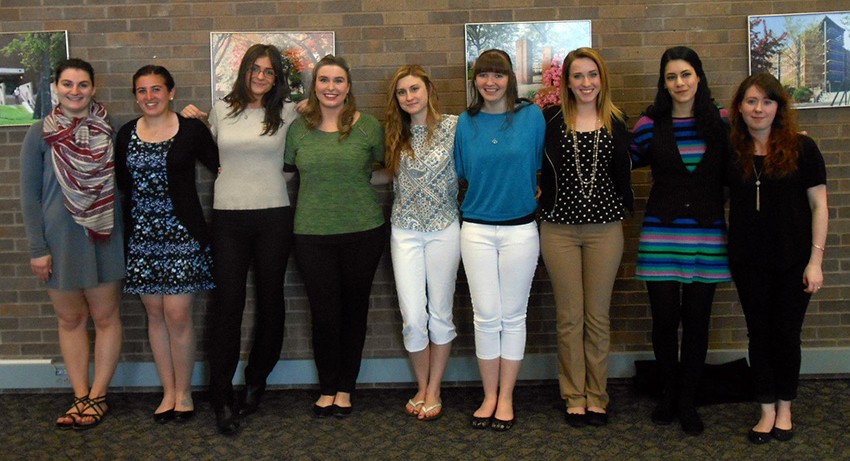 Students from the English Department have demonstrated a tremendous amount of fine scholarship and creativity this semester.

At the 37th Medieval and Renaissance Forum at Keene State University in New Hampshire this April, two students from the department presented in panels. Graduate student Heather Macpherson read a paper she prepared under the supervision of Professor Dennis Quinn, Ph.D.: “John Donne’s ‘To His Mistress Going to Bed’: Producing a Dream-work of the Gaze.”

In a different panel, Nicholas D’Olimpio, an undergraduate, presented “The Mabinogion: A Break in Welsh and Irish Storytelling Traditions.” He developed his paper under the supervision of Professor MaryLynn Saul, Ph.D. 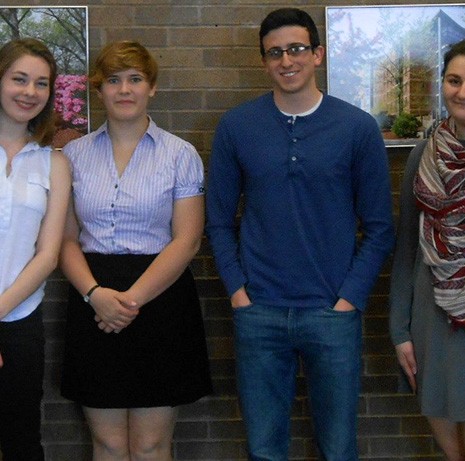 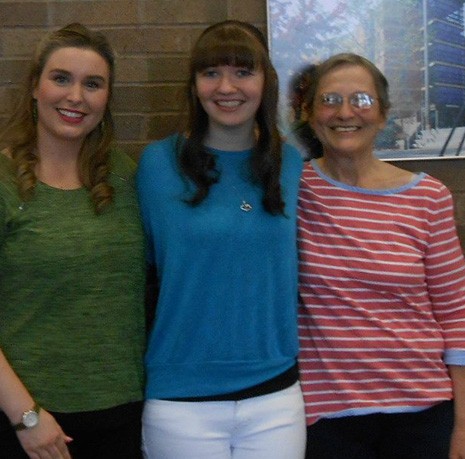 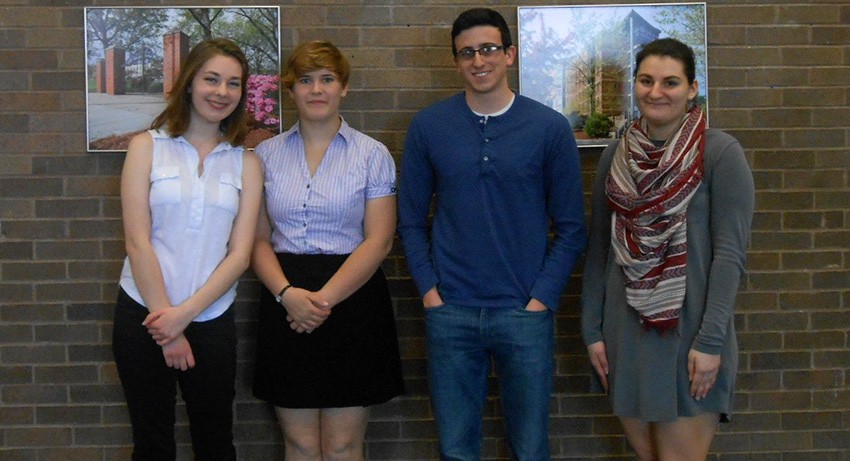 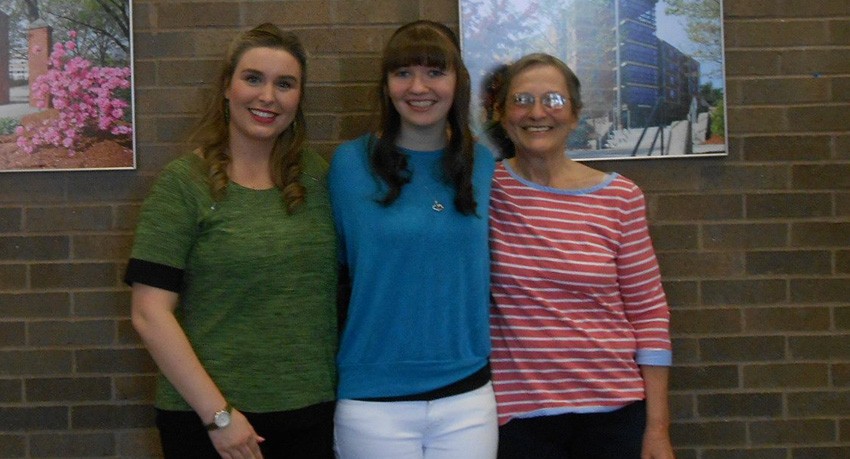 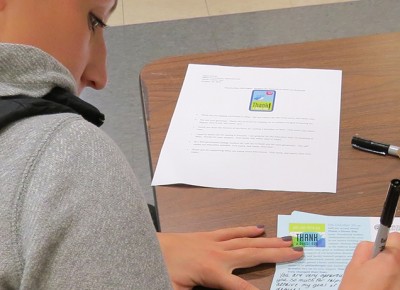 Worcester State University received the 2016 CASE District I Silver Excellence Award in the Donor Stewardship Category for the Thank-a-Donor Day that was held on Oct. 29, 2015, beating out perennial . . .