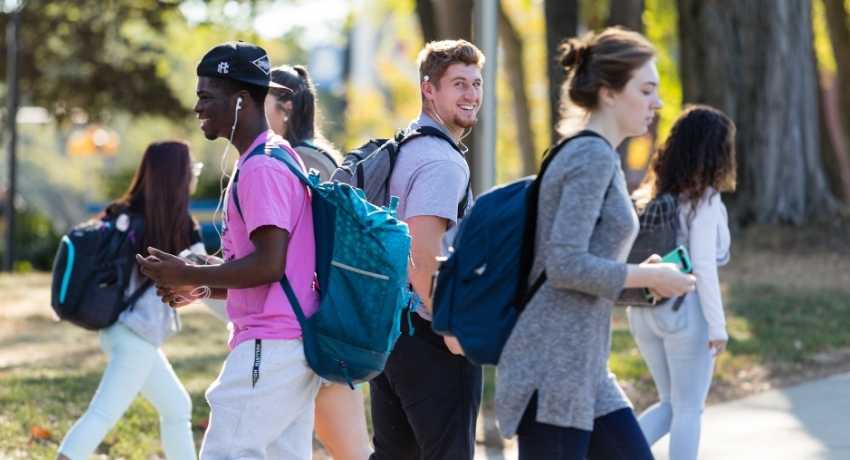 Worcester State University is enrolling about 825 first-year students this fall, representing 16 states and five countries, a significant rebound from pandemic levels when many universities saw steep declines in enrollment.

Subsiding COVID-19 worries, the Common Application process, and MajorPlus were among factors that played a role in improving enrollment over 2021, according to Joseph DiCarlo, dean of enrollment and director of admissions.

This is the first year that Worcester State has used the Common App, which allows students to apply to multiple colleges and universities through a single application.

“All indications are that the Common App achieved what we were hoping it would do, which was expand access to Worcester State to a much broader reach of students,” DiCarlo said. “It also helped grow application numbers coming out of two years of the pandemic, when a lot of students disengaged with the college application process. We were excited and happy with the results. We saw a 34% increase in applications of first year students.”

Another success is the number of ALANA/BIPOC students (African, Latine, Asian, Native American and/or Black, Indigenous, People of Color) who will be part of the incoming class.

“Those application numbers are up across the board with about 37% of the incoming class identifying as ALANA/BIPOC,” DiCarlo said.

Another trend that has grown in recent years is that students are applying a lot earlier, he said. “We’ve been an early action institution for the last several years, but we had 35% of our students apply and enroll through our early action admissions process.”

That process has an earlier deadline and an earlier notification timeline, so students usually know by the end-of-year holidays whether they will be accepted.

“I think the whole admissions calendar has shifted up,” DiCarlo said. “Students are starting to explore colleges earlier. They’re narrowing down their lists earlier.”

The University’s MajorPlus initiative also influenced students’ decisions to choose Worcester State. The program redesigned the undergraduate curriculum so that students can graduate with two majors, or a major and a minor, within four years. This was the first year that it was heavily promoted and marketed to first-year students and, in a survey of accepted students, 63% indicated that MajorPlus had some level of importance in their decision to enroll. In particular, MajorPlus was cited as one reason students from outside the region selected Worcester State.

“They really see MajorPlus as creating greater opportunities for them to pursue their academic interests,” Ryan Forsythe, vice president for enrollment management, said. “Some students commented that the more they learned about MajorPlus the more it enhanced their decision to enroll. They felt having the opportunity to double up on majors or a major/minor combination provided a better educational value and would increase their competitiveness when they graduated from Worcester State and moved into the job market.”

An area that still needs some work is transfer student enrollment, where numbers are down, according to Forsythe. While the reasons for the decline are complex, a lot of it depends on how the economy is doing and enrollment at community colleges. 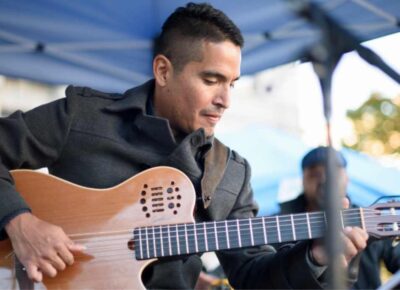 “Music creates this glue between people, this nexus” Award-winning guitarist and ethnomusicology scholar Carlos Odria has been inspiring Worcester State students as a visiting professor and . . .