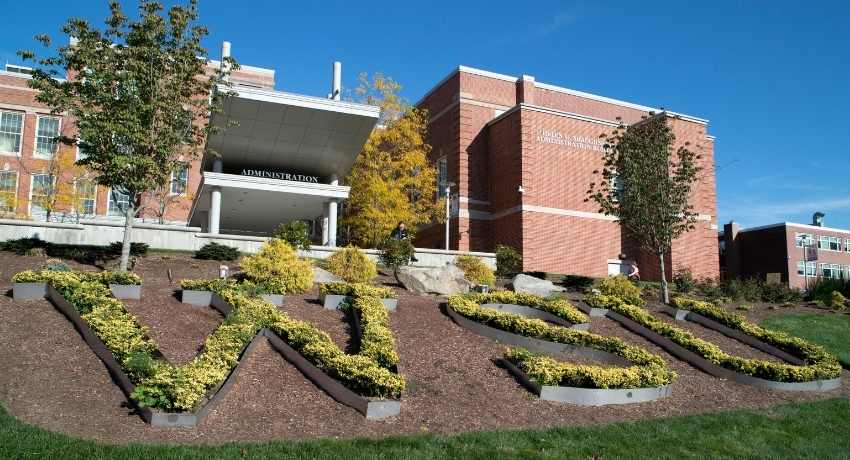 The Worcester State University Alumni Association’s Advisory Board has elected five new members. During their two three-year terms, advisory board members represent the more than 40,000 graduates of Worcester State, serving as a liaison between alumni and the offices, departments, and officers of the University community.

All five new members have been active in the University and wider Worcester community.

Major Ellis Cropper ’96 is a retired U.S. Army officer. He has worked as an assistant professor of military science at Villanova and Widener Universities and is now a financial services professional. He has conducted Welcome Home Warrior Citizen Ceremonies for returning combat soldiers and has volunteered with Wounded Warriors. As a Worcester State student, he played varsity basketball, going all the way to the NCAA tournament, and was president of SGA in 1995.

Robert G. Doyle ’73, Ed.D., was active in extracurricular activities while at Worcester State, serving as class marshal, co-editor of the yearbook, and co-chair of the Lancers Society. After graduating, he earned a master’s degree from Bridgewater State College and a doctorate at Boston University. He has worked as a student advisor and associate dean at Harvard University, and he recently took the first step in endowing a fund for the Worcester State Women’s Track Team.

Jacob Labonte ’22 was involved in student government through all four years at Worcester State, serving as class senator, senate secretary, senate chairperson, and SGA vice president. While completing his degree, he worked as a CNA at UMass Memorial HealthAlliance – Clinton Hospital. He now works at Boston University’s Medical School’s Alzheimer’s Disease Research Center as a Clinical Research Assistant. He has been a volunteer with Yappy Tails Animal Rescue and the Worcester State University COVID-19 vaccination clinic.

Elizabeth Wheeler ’18, M.S.N. ’22, is a psychiatric clinical instructor, clinical site coordinator, and adjunct faculty member teaching senior undergraduate nursing students at Worcester State University and full-time teaching faculty at Holyoke Community College in their Health Education and Nursing program. Prior to that, she worked as a nurse at Glenhaven Academy, Westborough Behavioral Hospital, and Sizer School.

Michael Whitman, M.S. ’21, has decades of experience in the insurance field, working at Lincoln National Life Insurance Company, his own Whitman Agency, First Beacon Business Advisory Group, Triton Financial Group, and Thrive Support and Advocacy. Since earning his master’s degree at WSU, he has become a Certified Advisor in Philanthropy, and is currently enrolled in an advanced estate planning program. He hopes to combine his insurance background with advising donors about giving and working with nonprofits they wish to help. He has received the Million Dollar Round Table award for his work in life insurance and the Academic Excellence Award at Worcester State.

Any individual who holds a degree (undergraduate, graduate, or honorary degree) from Worcester State is eligible to serve. To contact a member of the AAAB, please send an email to alumni@worcester.edu. 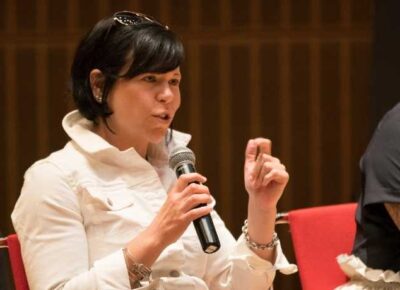 Community leader Amy Peterson ’03 elected to WSU Board of Trustees

Lifelong Worcester resident and communications and marketing leader Amy Peterson ’03 has been elected to the Worcester State University Board of Trustees by the Alumni Association’s Advisory . . .