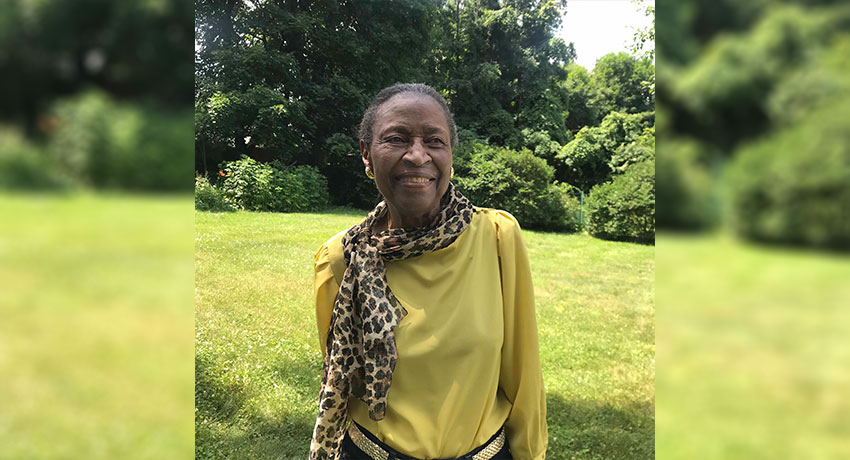 Retired Worcester State University employee Edna Spencer, who was known for her volunteerism and compassion for others, passed away on July 7, 2020, in Worcester.

Edna worked as the director of diversity and affirmative action for Worcester State University from January 1994 to January 2010, following a 32-year career with State Mutual Life Assurance Company, now Hanover Insurance. During her tenure, Edna was instrumental in building a workforce that reflected the student population it served, and she increased awareness of cultural diversity within the campus community. Many of the diversity programs Worcester State utilizes today were instituted by Edna, who had an inclination for diverse programming, training, and solutions.

Her contributions to the University were such that, in response to her retirement announcement in 2010, former Worcester State President Janelle Ashley wrote, “Edna Spencer will be difficult to replace in this community and there will remain a void for a long time with those who have known her.”

Upon learning of Edna’s passing early this month, President Barry M. Maloney said somberly “She was a gem; such a loss!”

In 2013, Worcester State honored Edna for her dedication to the University by naming a room in her honor. More about the Edna P. Spencer Student Lounge can be read here.

Edna was married to Cornelius (Neak) Boyd Spencer for 62 years and they had one, daughter Olivia Rochelle Spencer-Marley. Both Neak and Olivia preceded Edna in death. Following Olivia’s death, the Olivia Rochelle Spencer Memorial Scholarship was established in 2006 at Worcester State to honor Olivia’s loving spirit and creative gifts. To make a gift in her memory, visit: https://securelb.imodules.com/s/140/index.aspx?sid=140&gid=1&pgid=3848&cid=6132 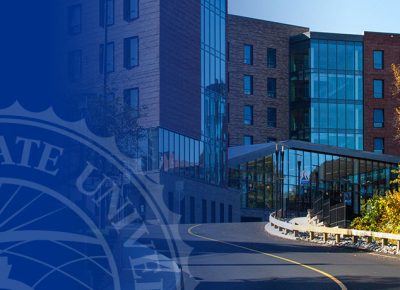