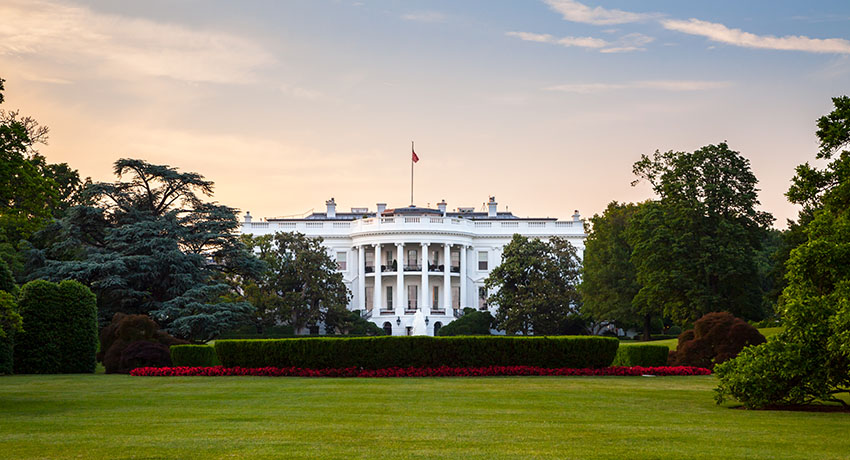 How does the current presidential-election chaos affect communities of color? What’s really going on with the much-discussed Latino vote? How do you respond when confronted with racism in politics and on a personal level?

Those were just a few of the questions discussed in a recent post-election Zoom conversation, hosted by the Third Would Alliance and open to all students, faculty, and staff. Featured speakers were Aldo Garcia-Guevara, Ph.D., professor in the History & Political Science Department, and Stacey Luster, J.D., general counsel and assistant to the president for employment and equal opportunity.

Among concerns Luster addressed were those that TWA members had expressed about President Trump’s incessant and false claims that the election was rigged and that he was the winner.

“This cannot go on forever,” she said. “There are rules that say that by December 14 this year the electoral college must certify the election and move forward. . . It could take a while for this matter to be over, but it is imminent. The transition of power will occur.”

Garcia-Guevara had some reservations, however.

“As someone who studies Latin American history and has seen many anti-democratic transitions, I suppose I’m more nervous than Stacey is, but hopefully she is correct,” he said.

A Biden presidency would bring hope to Latino immigrants looking for a path to legal residency and perhaps citizenship, he said, including the so-called Dreamers—undocumented immigrants who were brought here as children. President Obama had, by executive order, protected the Dreamers from deportation so they could work and go to school, but the Trump administration has continually tried to undermine that measure. Under Biden, “there would be hope for this wonderful population for actual legislation that would provide not only a path to residency but also a path to citizenship, for them and for many immigrants,” he said.

Garcia-Guevara also addressed the ongoing speculation about why an unexpectedly large number of Latinos voted for Trump despite his often-racist remarks and anti-immigration rhetoric. One reason, he said, is that overwhelming majority of Latinos are American citizens, he said.

There has been a lot of press about how the Democrats’ inability to get out the Latino vote was instrumental in Trump’s victory in some states, but there really may be no such thing as the Latino vote, according to Garcia-Guevara.

any combination. We need to consider that a Cuban American who may be white will vote differently than Dominican Americans in New York who may be of Afro-descendant, and that there are differences between a Meso American or Central American in Texas versus California, and even in any of those regions and states there’s great variety.”

A student named Matthew expressed concern about the president combatively and vocally hanging on to the false notion that he won, but he also saw a silver lining in the election’s record voter turnout.

“Before, many people were ‘Oh yeah, voting. That’s a thing I can do but that doesn’t mean I have to do it because my votes never mean anything,’” he said. “But after everything that’s happened, now people are like ‘Oh yeah. I must vote because my vote could be the difference between having a president that doesn’t care about me as a person or having a president who will listen to what I have to say and take my views into consideration.’”

A senior Worcester State staff member spoke about the racism that seems to have only gotten more apparent over Trump’s term. She said that two weeks ago she was in a restaurant and saw a WSU colleague sitting with a group of people. They were having a vehement political discussion that seemed to fall along right-wing lines.

“I cordially said ‘Hello,’ and when I’m on campus I cordially say ‘Hello’ also,” she said.  “But a colleague who walks this campus would not acknowledge me outside [of campus]. But I can’t personalize that. I cannot convince the other person that I am walking the same path, but I will continue to own my space at Worcester State and be cordial and work toward what I believe. That’s all I can do.”

Luster urged her, and others on the call, not to give up when faced with such hurtful encounters, especially when it comes to students whose ideas are still in formative stages.  “Half the country voted for Trump’s reelection, so we have a lot of work to do to find a place in this country where we can respect our different ideologies but also do not tolerate any hate-filled policies or executive orders similar to the one that was just put out by our current president,” she said.

That executive order was aimed at thwarting the diversity and inclusion work that is an important part of the values Worcester State stands for. She said many TWA students had expressed concerns to her about the move. Luster reassured them that Worcester State would not abandon that critical work and read a statement from President Barry M. Maloney to that effect.

“I want you to know that, even though it is highly likely that President-elect Biden will revoke his executive order, even if he did not, the president of Worcester State University and all the state university presidents were not going to let it stand,” she said.

One major way for TWA students to fight racist policies is to become involved in politics, Luster said, referring to her stint in the late 1990s on the Worcester City Council. “I am still the only

black woman to ever be elected to the Worcester City Council,” she said. “I really feel badly that that’s still the reality and I really admired the way that Kamala Harris, our new vice-president elect, said she might be the first, but she won’t be the last. So, I am depending on you leaders in TWA to make sure that I am not the last in our city as well.” 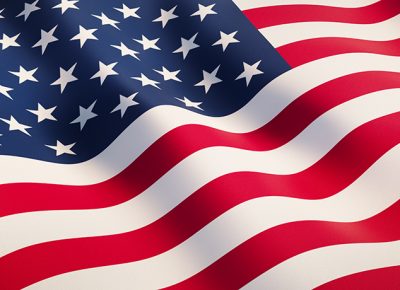 Where is the United States headed after a record number of voters cast ballots in the recent presidential election? As the counting continued last week, a Zoom presentation, titled What Happens . . .