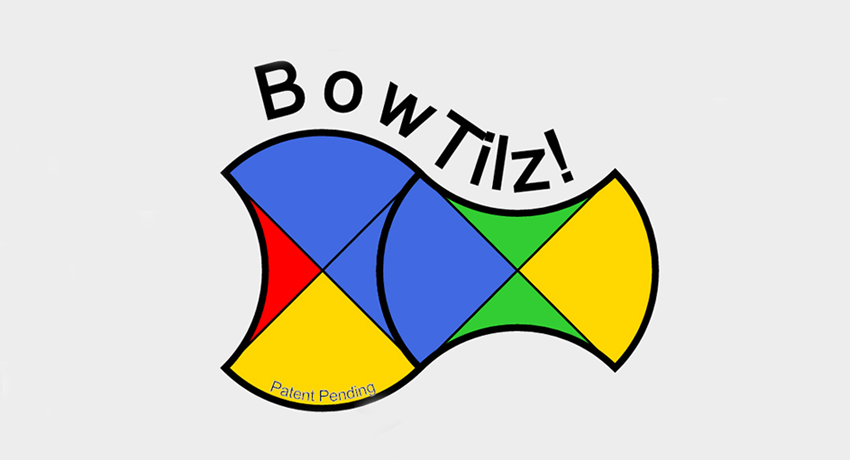 The game will be released this spring or summer in Europe (where it may be called “x-tiles”), followed by release in the United States shortly thereafter.

“I have been obsessed to some degree” ever since Malagodi, his best friend’s brother-in-law, called with the idea for the game, Ginsberg said. Malagodi had been the president of a game company, but “not so much a game person.” His game concept was math oriented, so he called Ginsberg for his math expertise.

“He knew there was math involved—a curved tile that was notched,” Ginsberg said. “When I heard his idea, I got very excited and started designing it.”

Once Malagodi tried the hands-on version and liked it, the two friends started working on prototypes and Malagodi started calling his contacts in the toy and game industry. One of their most important decisions was deciding on the number of pieces.

The game’s design is obviously geometric, but “the trickier math is the combinatorics,” Ginsberg explained. If they made the game with his original idea of all the combinations of colors and matches, that would have required 136 tiles. That would increase the production cost of each game unit. Malagodi advocated for combinations that would need only 18 tiles since that could be sold for under $10 each.

“We eventually decided that there would be 72 tiles,” Ginsberg said. “It’s manageable, producible, and fun to play. I required that it had to be fun.”

He has been testing the game’s fun factor with the Worcester State Math Club and his friends and relatives. The Math Club members also offered “some great ideas for the rules,” he said.

Malagodi and Ginsberg recently signed a three-year contract with Tactic Games of Finland.

“There is still plenty of work to do,” Ginsberg said. “We have a provisional patent and we need to convert that into a full U.S. patent and an international patent.” Everyone also has to agree on a name and then trademark it.

To learn more about the game, play the computer, and keep abreast of the production schedule, visit www.bowtilz.com. (It was designed by Ginsberg, a former computer programmer.) 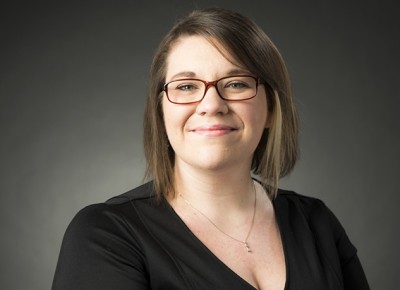 LeighAnn Soucy (Academic Success Center) has recently been named an appointee to the Worcester City Manager's Advisory Committee on Youth. The committee's responsibilities include advising and . . .