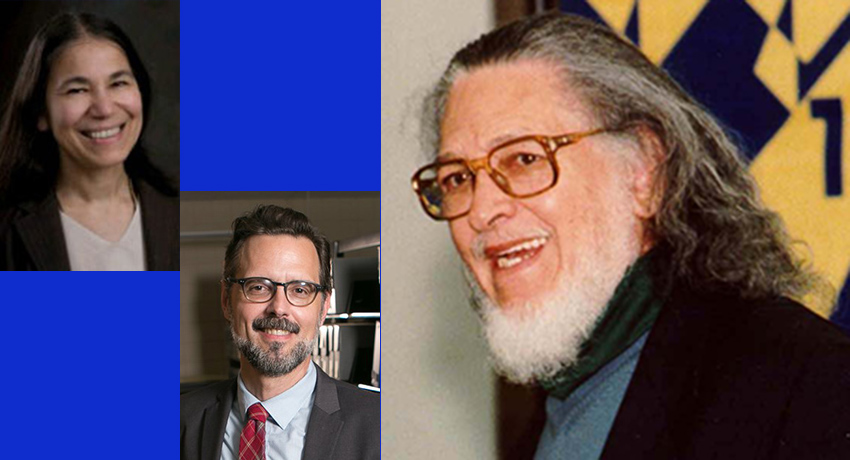 The latest Issue of The Worcester Review includes a feature section on the late South African poet and activist Dennis Brutus, co-edited by WSU archives and special collections librarian Ross Griffiths and Professor Josna Rege, Ph.D., of the English Department.

The section includes an introduction by the co-editors focusing on Brutus’s long association with Worcester State, a piece on his early life in South Africa by his biographer Tyrone August, an article on his legal fight for political asylum in the United States by human rights scholar Carol J. Gray, a critical essay reviewing his poetic oeuvre by co-editor of Critical Perspectives on Dennis Brutus Craig McLuckie, tributes to Brutus as a political activist by social movement advocate and activist Beverly Bell and economic and environmental justice activists Soren Ambrose and Njoki Njehu, and an article by Ross Griffiths on the Dennis Brutus Collection at Worcester State.

Dennis Brutus dedicated his life to struggles for social, racial, and environmental justice, starting with the fight against the segregation of sports in Apartheid South Africa. He played an important role in globalizing the anti-apartheid movement, suffering imprisonment and a long period of political exile.

“We at WSU are proud to be the stewards of the newly processed Dennis Brutus Collection and hope that it will serve as a valuable resource not only to our own students, but to scholars everywhere,” says Rege.

“We thank all our currents and former colleagues at WSU who have worked with Dennis Brutus over the years, led our Center for the Study of Human Rights (CSHR), and advocated for the Dennis Brutus Collection—first and foremost the late Merrill Goldwyn, who co-founded the CSHR, now jointly named after both men,” says Griffiths. 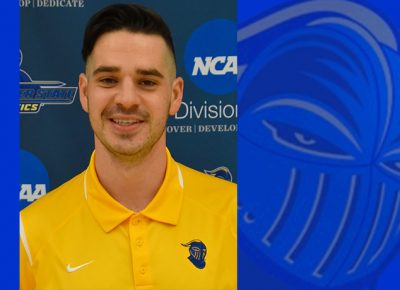 Aidan Abolfazli has been named the next head coach of the men’s soccer program. Abolfazli takes over for Jason Willis, who announced he was stepping down from his role at Worcester . . .