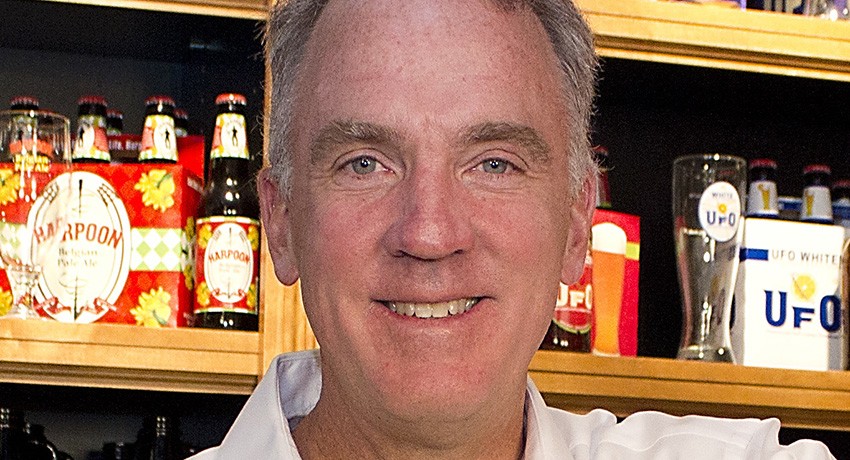 Boston’s Harpoon Brewery co-founder and CEO Dan Kenary will serve as Worcester State University’s commencement speaker for undergraduate commencement exercises on Saturday, May 16, 2015, at 10 a.m. at the DCU Center in Worcester. Graduating students and their families will also hear from two accomplished graduating seniors, and University officials will also confer degrees and award honorary degrees.

Founded on the Boston waterfront in 1986, Harpoon became the first brewery to commercially brew and bottle beer in the city in more than 25 years.  After sampling local beers while backpacking in Europe with fellow Harvard classmate Rich Doyle in the early 1980s, Kenary returned with a desire to provide better beer options here at home. He and Doyle partnered with George Ligetti, raising enough funds to build a brewery on Northern Avenue in Boston, and Harpoon Ale was launched. Little did the trio know that their company and others like it would usher in the nation’s current multi-billion-dollar craft beer industry.

Today, Harpoon Brewery sells more than 200,000 barrels of beer a year, including award-winning Harpoon IPA and UFO lines. It is the 12th-largest craft brewery in the nation and has twice been named to the Inc. 500 list of fastest growing private companies. Harpoon sells its product in more than 25 states, with 80 percent of its business still coming from New England. In order to expand capacity, Harpoon purchased the former Catamount Brewery in Vermont in 2000, and welcomes visitors there as well as to the Boston facility. In August 2014, Kenary oversaw Harpoon Brewery’s transition to employee ownership with establishment of the Harpoon Employee Stock Ownership Plan (ESOP).

Harpoon has eschewed traditional marketing efforts in favor of sponsoring local events such as as the Pan-Mass Challenge, as well as producing athletic events and brewery festivals, including large-scale Octoberfest events at both breweries each year.  Kenary’s trademark quote is, “I’m bullish on better beer.”

Kenary has also held positions as a corporate lending officer at the First National Bank of Chicago, worked as CFO for the biotech company ProScript, and was the founding president of the Massachusetts Brewers Guild. In 2011, Kenary was named an Ernst & Young Entrepreneur of the Year New England finalist. He currently serves as vice president, North America, of the Global Association of Craft Beer Brewers and as treasurer of the Associated Industries of Massachusetts.

In addition to speaking, Kenary will receive an honorary Doctorate of Humane Letter, honoris causa, at the ceremony. 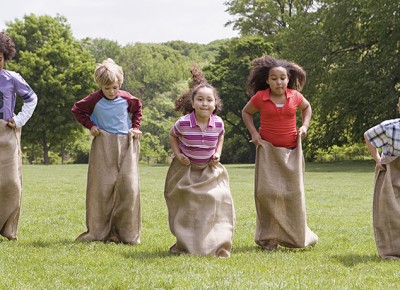 University Partners with City of Worcester on Community Health Initiatives