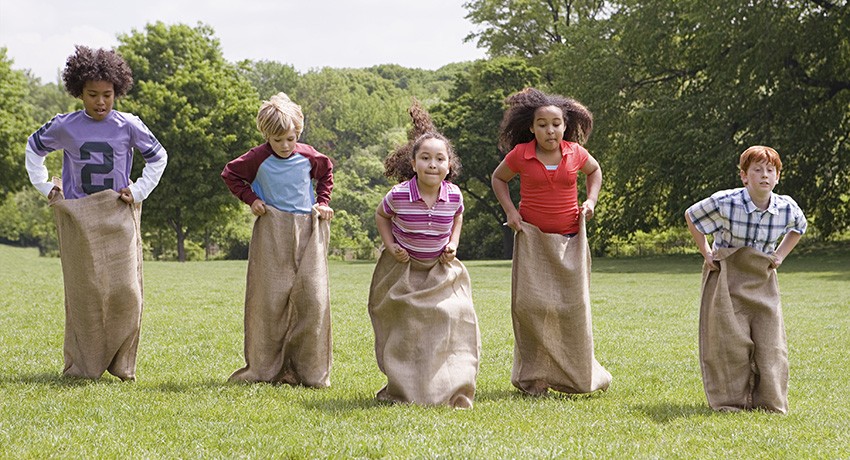 University Partners with City of Worcester on Community Health Initiatives

In partnership with Worcester’s Division of Public Health, Worcester State University is working to bridge academic scholarship with public health practice to benefit the city’s Community Health Improvement Plan. To support that healthful goal, WSU has received grants totaling $114,538 from the  Fairlawn Foundation Fund at Greater Worcester Community Foundation and the Health Foundation of Central Massachusetts.

The grants will fund a dozen faculty and more than 350 students working in teams as they develop activities and strategies to address community health needs. “There are 12 projects and I am excited by all of them,” said WSU’s Dean of the School of Education, Health and Natural Sciences Linda S. Larrivee, Ph.D., and CHIP project director.

The projects focus on five areas of need as defined by CHIP. They are: healthy eating and active living; behavioral health, including good mental health and reduction of substance abuse; primary care and wellness to foster prevention and access to quality care for all; violence and injury prevention to promote a safer community; and health equality through eliminating racism and discrimination.

CHIP is a long-term effort to address public health issues with a goal that by 2020 Worcester and the surrounding towns would be among the healthiest communities in the country.

“In looking at those five areas identified by CHIP, you can see that it’s a mighty goal,” Larrivee said, “and because at Worcester State we have a number of people who do research in those areas, we thought it would be great to be able to get some funding for the projects that they do and share the results with the city.”

Among WSU projects involved with CHIP is one led by Professor of Biology Ellen Fynan, Ph.D., and Assistant Professor of Biology Roger Greenwell aimed at reducing the incidence of sexually transmitted infections. Fynan, Greenwell, and students in a medical microbiology class are studying the concept from an epidemiological viewpoint.

“They’re researching the concepts behind the way that these diseases are transmitted and developing posters and brochures for people between the ages of 15 and 24 about risky behavior and avoidance of these diseases,” Larrivee said.

The Psychology Department also is among the CHIP contributors. Under the guidance of Assistant Professor of Psychology Nicole Rosa, Ph.D., students in a developmental psychology class are creating educational materials for early childhood care providers and teachers on the importance of physical activity for young children.

All that excellent research would lack impact, however, if the intended audience can’t access the information because of language issues. Assistant Professor of World Languages Antonio Guijarro-Donadios, Ph.D., and his students are striving to make sure that doesn’t happen. “What they’re doing is working with some of the other projects. As they develop materials, his students are translating them into Spanish,” Larrivee said.

Along with the Worcester Division of Public Health,  UMass Memorial Health Care, and Common Pathways, a Central Massachusetts coalition of health-focused groups from the public and private sectors are among the many organizations involved with CHIP. All share the goal of improving the health of area residents, including those from Holden, Leicester, Millbury, Shrewsbury, West Boylston and Worcester.

Being chosen for the grant awards and working with other community partners on the CHIP initiative gives WSU a chance to showcase the strength of its varied research capabilities, according to Larrivee.

“It means a lot to the professors to see that their work is supported,” she said. “It’s another connection with the community at large, so that they can understand the kind of work we’re doing here.”

This story was written by freelance writer Nancy Sheehan. 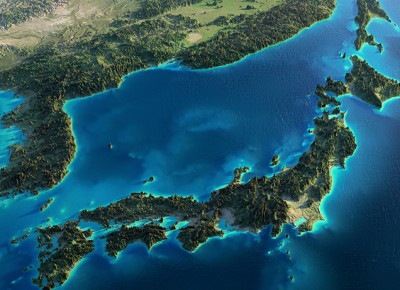 Working with colleagues from the University of Massachusetts Amherst, Assistant Professor of Earth, Environment, and Physics Timothy Cook, Ph.D., recovered sediment cores from beneath lakes and ponds . . .