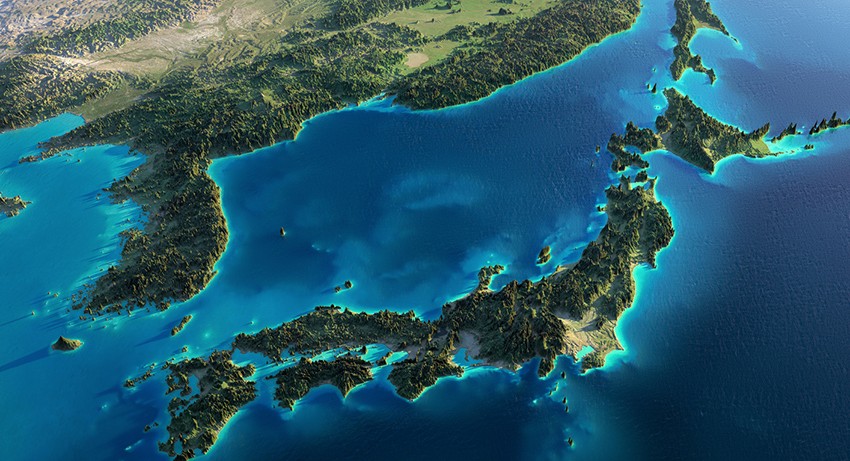 Working with colleagues from the University of Massachusetts Amherst, Assistant Professor of Earth, Environment, and Physics Timothy Cook, Ph.D., recovered sediment cores from beneath lakes and ponds in coastal Japan to find evidence of typhoons in the 13th century.

In 1274 and 1281, Genghis Khan’s grandson Kublai Khan sent an enormous fleet of sailors to conquer Japan. Both times, the fleet was destroyed. Legend says that Khan’s ships were sunk by two massive storms called “kamikazes,” or divine winds, summoned by the emperor.

Since powerful typhoons are relatively rare today in the part of western Japan that was attacked, the question is: Did typhoons destroy the ships or did Japanese troops defend their land?

This intersection of history, climate, and politics intrigues Cook. Japan has a long-written history, yet in many cases it is difficult to independently assess the credibility of ancient legends. In this case, the geologic record provides convincing evidence that support the historical records and highlight the role that natural events play in shaping history.

“We went back in time by analyzing the sediment that accumulated in a coastal lake and found distinct sand layers that are formed when a storm surge sweeps beach sand into a lake,” Cooks explains. “The frequency of these storm deposits is more common in the 13th century, and the two most significant deposits are consistent with the timing of the legendary Kamikaze typhoons.”

Although the research team can’t unequivocally match the event layers in the sediment core to the 1274 and 1281 typhoons, the evidence for two overwash events in the late 1200s adds credibility to the typhoon legend.

However, the cause of the storms was not from the call of the emperor. It appears to be associated with more frequent El Niño activity during the time of the Mongol invasions. El Niño conditions, which are associated with an abnormal warming of surface ocean waters in the eastern tropical Pacific, have been linked with more intense typhoons and storm tracks that are more likely to intersect Japan.

“Analyzing how severe weather associated with changing climate impacted historical events gives us a lens into the future,” says Cook. “Our work illustrates the changing frequency in the occurrence of extreme storms in the past. By understanding the underlying causes of these changes in the past, we can predict how future climate change may alter the number of typhoons which impact this part of the world.”

The research project, led by University of Massachusetts Amherst geologist Jon Woodruff, was published in the December issue of Geology. 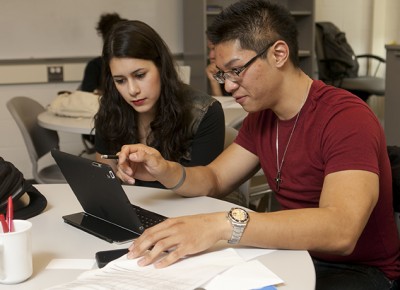