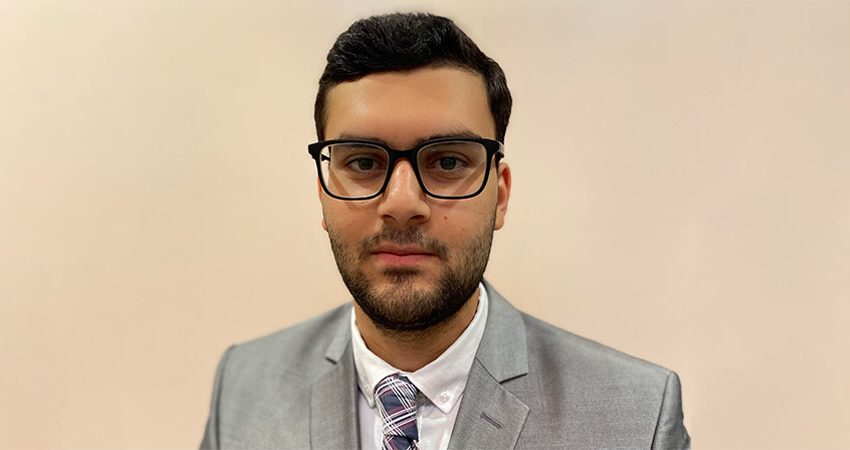 Helping Worcester’s Youth Keep Their Educational Momentum During the Pandemic

Zakery Dabbagh ’24 was busy this summer. The first-year biology major not only attended classes but also tutored local school children as part of the pilot Woo-Labs network. With luck, and help from Dabbagh, the students’ “summer slide” won’t keep them back.

When COVID-19 hit, many institutions in the Worcester community joined in an effort called Worcester Together, a fund spearheaded by the United Way of Central Massachusetts to support the local community throughout the pandemic. Out of this effort, Woo-Labs and Worcester College Corps were developed. Woo-Labs is funded by Worcester Together and is committed to advancing educational and racial equity by providing high-quality, culturally responsive, project-based learning opportunities for Worcester public school students through out-of-school-time programming. Worcester College Corps formed to address the community needs that were intensified by COVID-19. Worcester State, involved from the start in the College Corps, was able to place students in these efforts. Among these students was Dabbagh, who had joined the Civic Corps program run by The Honorable John J. Binienda Center for Civic Engagement.

Dabbagh recalls, “This summer, I had two main goals: firstly, to get out of the house, and secondly, to get more involved in the Worcester community. Thanks to the Binienda Center, I was able to achieve both goals and more.” As a Civic Corps fellow for Woo-Labs, Dabbagh had the opportunity to work at the African Community Education (ACE) Summer Reading Program.

Getting out of the house involved more than just breaking free of the lockdown.

“I helped refugee students going into grades 5–8 reach new heights not only academically but also socially and culturally. With my fellow teachers and volunteers at ACE, I did more than get involved in the Worcester community; I made a tangible impact on it.”

With this success in civic engagement, Woo-Labs has announced a second phase. In the upcoming school year, ’21–’22, fellows will work at out-of-school partner sites to implement core Woo-Labs strategies. Fellows will work 5–8 hours per week between late September and early June at $15 an hour, for a total of 220 hours and $3,300. Anyone interested in participating should contact Emily Dodge at edodge@wecollaborative.org.

As for Dabbagh, alongside his work with Woo-Labs, he has started as a research assistant at the Population and Quantitative Health Sciences Lab at UMass Medical School. Under the guidance of Dr. Benjamin Gerber at UMass, Dabbagh is compiling research for an upcoming literary proposal on a continuous glucose monitoring usage study for type 2 diabetics in low-income minority communities. This position gives the pre-med student the opportunity to get hands-on research at one of the nation’s top medical schools.

“That work has been as fascinating as it has been enlightening,” Dabbagh says. “And I am ecstatic to continue my work at UMass over the school year.” For this research work at UMass, Dabbagh will again be supported this academic year by a small grant from the Binienda Center.

Heather Treseler, associate professor of English, has received the 2021 W. B. Yeats Prize for her poem "Wildlife," which was chosen by this year's contest judge, Spencer Reece. The award includes publication of the poem by the Yeats Society, a $1,000 monetary prize, and a reading next spring at the National Arts Club in New York City, pandemic permitting.   "Wildlife" has been . . .