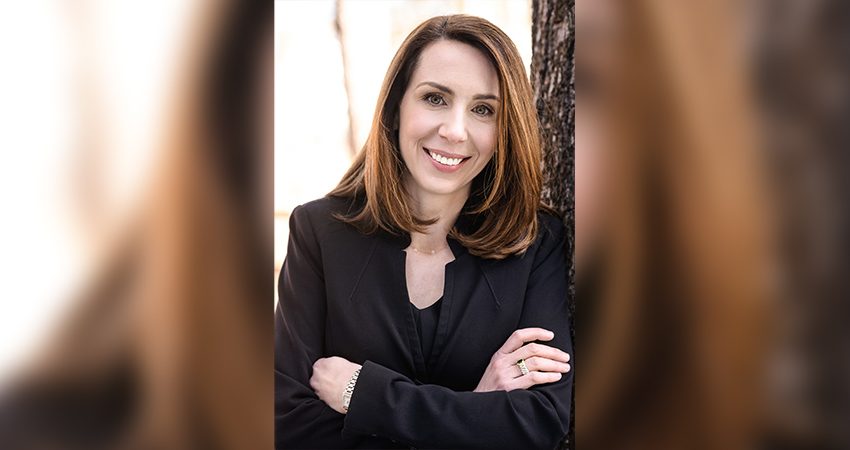 Heather Treseler, associate professor of English, has received the 2021 W. B. Yeats Prize for her poem “Wildlife,” which was chosen by this year’s contest judge, Spencer Reece. The award includes publication of the poem by the Yeats Society, a $1,000 monetary prize, and a reading next spring at the National Arts Club in New York City, pandemic permitting.

“Wildlife” has been published in a pamphlet produced by the Yeats Society this month and will be available online later this year. Reece, a distinguished poet and presbyter, noted the following in his commentary: “There were almost 600 entries for the 2021 Yeats Poetry Prize. I read what I received as the pandemic raged and then abated, as I moved from Europe to the U.S. and began a new post in Jackson Heights, New York City. Yeats said: ‘Think like a wise man but communicate in the language of the people.’ His poetry did. That maxim applies… ‘Wildlife’ speak[s] in the language of the people. ‘Wildlife’ has some of [Gerard Manley] Hopkins and [Elizabeth] Bishop in sound and strut, comically comparing the bird world to the human world.”

Treseler’s book, Parturition, won an international chapbook prize from the Munster Literature Centre in Ireland in 2019 and the Jean Pedrick Award from the New England Poetry Club following its publication in 2020. “Wildlife” is a poem from a new manuscript in process. 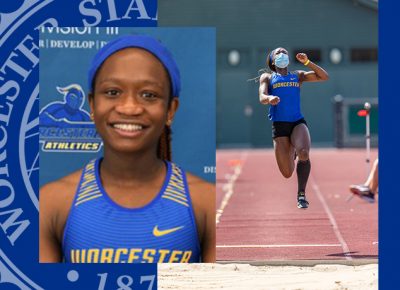