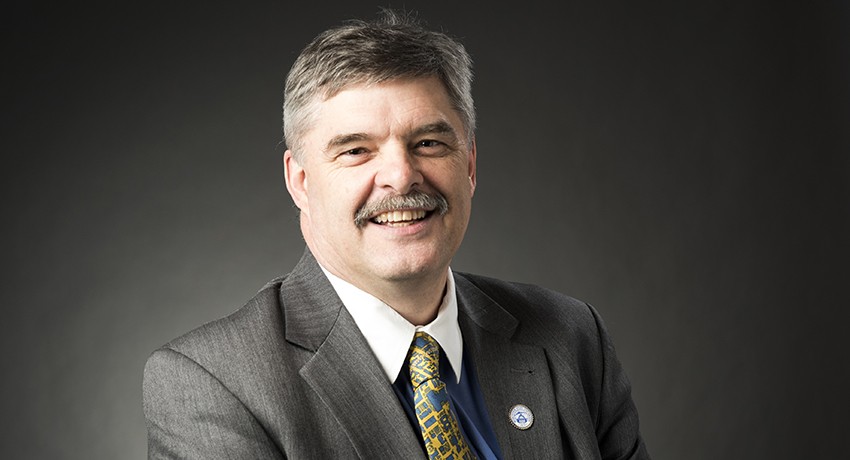 Carl Herrin (President’s Office) recently presented on a panel at the 2016 National Association of Foreign Student Advisors: Association of International Educators conference in Denver, Colo., along with Katey Palumbo (International Programs). Herrin, who has previously served on the staff and committees of NAFSA, was a co-presenter for a panel titled “Policymaking in International Education: the View from Washington” that concerned federal policies that might affect international education.

The panel’s presenters said that while the bicameral GOP majority in Congress—the result of the 2014 election—was poised to provide greater stability in the House and Senate, the reality of the outcome was quite the opposite. The small GOP majority in the Senate didn’t prevent filibusters by Democrats, and the polarizing partisanship in the House has effectively prevented agreement on proposed legislation.

With the coming presidential election, and with student debt being a primary concern among younger voters, the spotlight has been placed on the level of dysfunction in Congress and on presidential candidates’ objectives for higher education reform, specifically student loan debt and sexual violence on campus.

As a change in the White House administration (and possibly political parties) is inevitable, the panel warned that the current hostile climate in Washington could possibly get even worse next year, which would mean that few higher education reforms would be enacted. The divisiveness would likely mean that NAFSA and other higher education organizations wouldn’t be able to find bipartisan partners to further their agenda, the panelists said. Catch-all spending could be the only likely outcome. 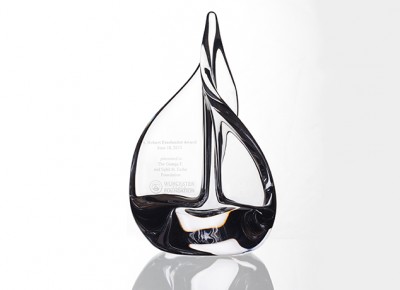