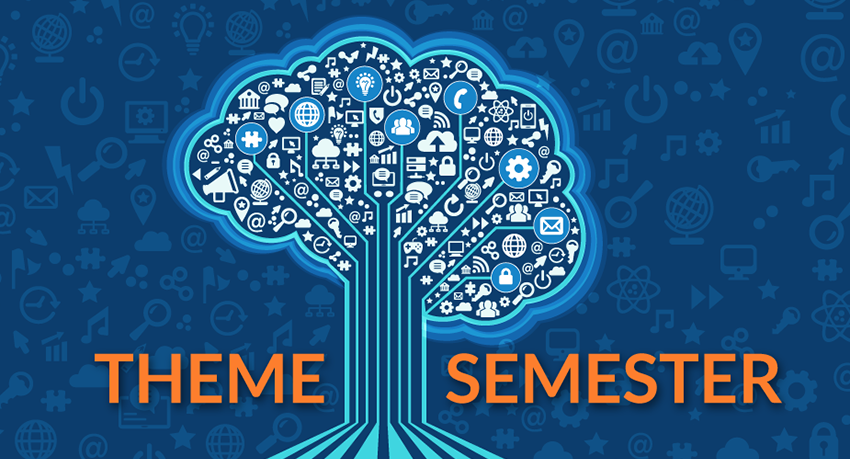 When author and historian Manisha Sinha visited Worcester State University recently, she challenged the common perception and interpretation of the American abolition movement.

“We need to understand emancipation and abolition as a long historical process that involved many actors, particularly African Americans,” said Sinha, a professor of history at the University of Massachusetts Amherst. “We need to think of black people as participating in this movement, this struggle, against slavery, and not just think of them as the passive recipients of the gift of freedom.”

She described her book The Slave’s Cause: A History of Abolition as “a new comprehensive history” of the abolition movement. “You can probably see from the size of the book that I pretty much said everything I’ve wanted to say about abolition in it,” she said, joking about its noticeable bulk.

The book covers the abolition movement in great detail from its roots in colonial and pre-colonial America to the heyday of the American Civil War, thus breaking away the typical chronological timeline that often focuses solely on the middle and latter half of the 19th century.

“The abolitionist movement actually unfolded in a hundred-year historical drama in law, politics, and literature, and we cannot just talk about it as a singular event that took place during the Civil War,” Sinha said.

By the time of the Civil War, the “peculiar institution”—a cynical euphemism for slavery—was thoroughly entrenched in American politics and the economy—both in the North and the South. “When you think of what the abolitionists were up against, you can really appreciate the radicalness of that position,” Sinha said.

She touched upon famous historical abolitionist figures and organizations such as Harriet Tubman and the Underground Railroad, but also went to greater detail on lesser-known histories such as that of William Lloyd Garrison, John Parker, the efforts of the Quakers, and slaves filing lawsuits against their masters with success.

“Her brilliant work paves the way for a new approach to African American studies and history in general—all of the interdisciplinary work that we do—because it’s one that acknowledges black agency, the role that African Americans have taken, and continue to take, in their own liberation struggles,” said WSU Professor of Philosophy Kristen Waters.

Sinha also discussed her research on abolitionists and their ties to current liberation movements.

The Slave’s Cause, which debuted in February, has received national acclaim from such media outlets as the New York Times, The Atlantic, and Wall Street Journal. 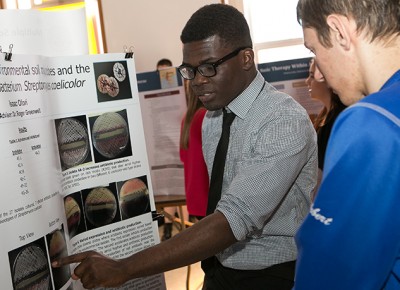 The depth to which Worcester State students care about current events, interests, and real-world challenges is evident in the topics they selected for projects they put on display at the annual . . .