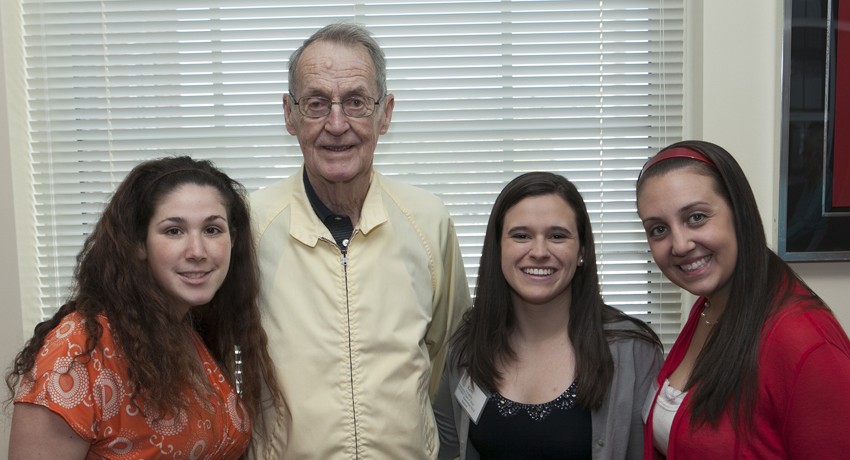 Honors College Will Be Renamed for WSU’s Largest Single Donor

Hundreds of Worcester State University students are beginning to see the impact of a $3.5 million bequest from Lt. Col. James F. Sheehan ’55, USMC, Ret., WSU’s largest single donor who passed away in November 2016.

The University recently received the disposition of his estate, money that will provide immediate and significant funding for three areas that Sheehan passionately supported: the honors program, study-away opportunities, and merit scholarships.

All totaled, during and after his lifetime, Sheehan donated more than $4.5 million to his alma mater.

“Lieutenant Colonel Sheehan wanted to provide more opportunities for academic high achievers. Because of his substantial gift, our honors program and study-away opportunities will expand, and more scholarship dollars will be available to encourage those students who have many options to come to Worcester State University,” said President Barry M. Maloney.

“We are so fortunate to have known Lieutenant Colonel Sheehan, who was such a humble and honorable man. His legacy will be reflected in the hundreds of hard-working Worcester State students who will benefit from his generosity for years to come,” said Vice President for University Advancement Thomas M. McNamara ’94.

The money from his bequest is being used to:

A native of Framingham, Mass., Sheehan himself received a scholarship while a student at WSU, paying for his $75-a-year Worcester State Teachers College tuition. The scholarship was established by Massachusetts writer Olive Higgins Prouty after she gave a guest lecture on campus.

After graduating in 1955, Sheehan immediately entered the Marines, serving in Vietnam as an infantry officer, where he commanded everything from a platoon to a battalion. He headed up the Joint Services Computer Science School and served as deputy chief of the Joint Interoperability of Tactical Command and Control Systems, which conceptualized defense systems for the 1990s, including the system widely known as “Star Wars.”

After retiring from the military, he used his math and business skills to launch a successful career as a venture capitalist. 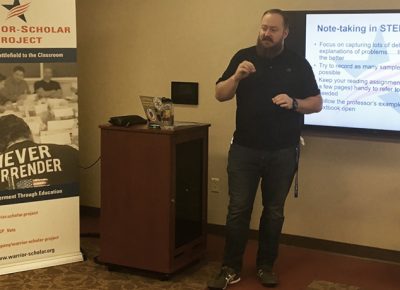 Student Helps Fellow Vets Here and Around the U.S.