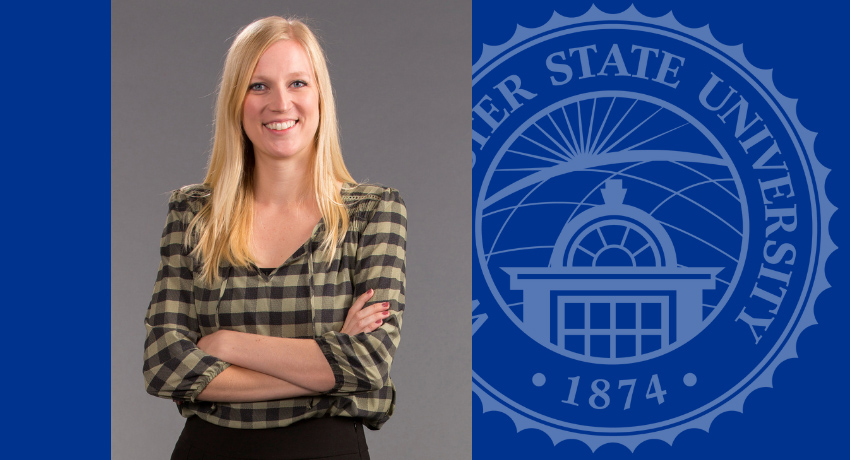 Frazier: Conflicting Messages of Sexuality and Empowerment Relate to Violence Against Women

Kathryn Frazier, Ph.D., assistant professor of psychology, is studying the conflicting messages young women get about their bodies and their sexuality.

“We’ve seen a rise in the media over the past few decades where women’s and girls’ bodies have been increasingly sexualized in advertisements, movies, and TV shows,” she says. “And there’s a really interesting equation between sexiness and ‘girl power’ as almost a form of feminist empowerment, if you think about shows like ‘Sex and the City’ and others like it.”

Frazier recently had an article published in the scholarly journal Feminism & Psychology. Titled “‘Up for it’ or ‘asking for it’? Violence against women in the age of postfeminism,” the article explores how varied ideas about sexualization, the body, and empowerment impact young women in their daily lives.

While postfeminist young women are encouraged to sexualize their bodies as a means of empowerment, there are still deeply held contradictory notions that these same bodily displays are risk factors for violence against women, and women who enact them often are condemned as “asking for” victimization, Frazier says.

These competing demands on the female body have been widely documented in popular media but have not been empirically studied. Frazier used in-depth interviews with 15 participants of varied race, class and gender identity in the U.S. to explore if—and to what extent—these conflicting concepts of the body are reflected in women’s lives.

“What this project aimed to do was to talk to a few young people to see how they make sense of the conflicting ideas out there about being sexual and seeking empowerment and how it shapes their own experiences,” Frazier says.

While sexualization is encouraged through media and other means, women are often judged for wearing revealing clothing and acting on their sexual desires.

“There are still a lot of assumptions and beliefs about women’s purity and that women should be modest and not openly pursue sex,” Frazier says. “This is particularly striking and really important when we think about instances of sexual assault. Unfortunately, there are countless court cases—and in the court of public opinion as well—where a woman’sclothing, her actions, her sexual history are all invoked to suggest that she’s partially at fault for the assault or that it makes the assault somewhat less serious.”

Study participants had widely varying ideas about sexualization and whether that related to a feeling of confidence and empowerment, she says. To some, sexiness was viewed as really empowering while for others, sexiness was tied in with stereotypes that caused them to feel dissatisfied with their bodies.

“Trying to tap into sexiness or live up to that ideal that we see in the media or in filtered Instagram images really is not a source of satisfaction for these folks,” Frazier says.

For a lot of the study participants, sexiness doesn’t really translate into empowerment at all. “These are women who talked about their relationships or motherhood, or their personal accomplishments as more empowering instead,” Frazier says. “What really was striking to me about the data was no matter how women talked about sexiness in terms of empowerment, all of them viewed it as something to avoid in situations they deemed to be risky.”

Even women who talked about enjoying feeling sexy or looking sexy in some situations were quick to really distance themselves from that when talking about instances of assault or things like catcalling, which almost all of them had experienced, she says.

That distinction is an important one, Frazier says, because when we think about violence against women, often as a society we think “What did she do to lead this to happen?”

“This is victim blaming ideology and, for those who experienced this, it really easily slides into self-blame,” Frazier says. “It was really fascinating to me that across this group of diverse participants with varied concepts of feminism or ideas about the body or sexiness or empowerment, they all talked about violence in the same exact way. As a society we still have a long way to go in supporting victims of assault and in creating a world where women feel secure and safe in their own bodies.”

Reading the online version of Frazier’s article requires a subscription or payment of a one-time fee. Within a month or two, after the print edition of the journal is published, Frazier’s article will be freely available in the WSU library. 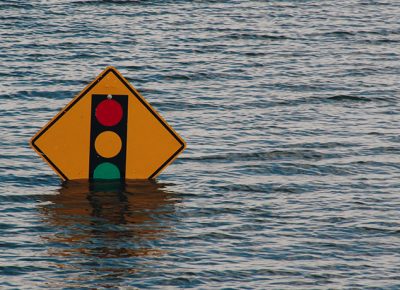