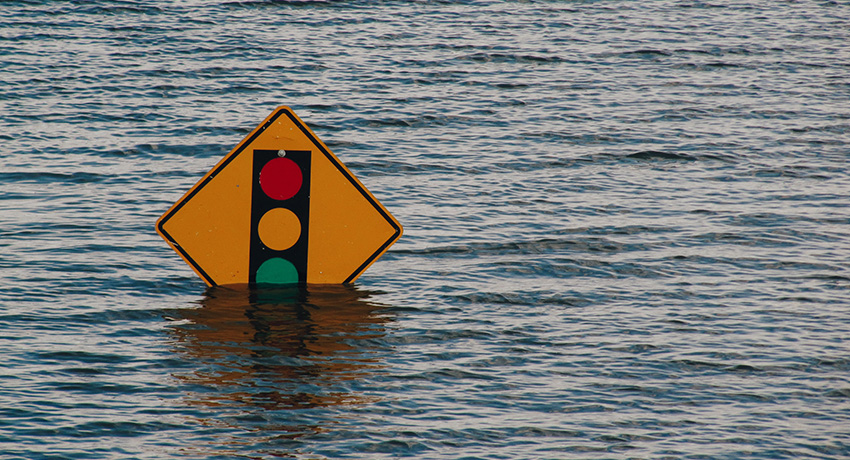 Theriault is known for his work studying genocides and serves as president of the International Association of Genocide Scholars. He said when he started investigating other major societal issues with prominent, vocal deniers, he found them using the same techniques as those who deny genocides. “Even when you go from social to scientific issues, the arguments are hauntingly similar,” he said.

Number one on the list: The issue at hand is not a systemic problem. For instance, climate change is not real because temperatures have fluctuated throughout history; racial justice issues are caused by a few bad apples; a woman was raped because of her past history; people die in a pandemic and there’s nothing more a government can do.

“As we look at these issues, ‘There’s no core cause’ is a familiar argument,” Theriault said.

But it’s something else: The forest fires in California were caused by bad stewardship of the environment; or it wasn’t a genocide, but a civil war.

The numbers are inflated: Holocaust deniers, for example, might conduct statistical gyrations to contend that only a million Jews were murdered, rather than the generally accepted 6 million. “When you lower the statistics, what that allows you to do is to come up with other explanations that can be plausible,” he said.

Any concern for the issue represents some kind of propaganda: For instance, climate change is an issue of the radical left wing; Rush Limbaugh’s invention of the term Feminazi, when “suddenly feminism gets associated with one of the worst evils in human history;” Those encouraging face masks are trying to take away other people’s freedoms.

Other techniques used by deniers that Theriault highlighted include:

Mistaking logical doubt with reasonable doubt. “So often deniers use the fact that, well, we’re not 100 percent sure that the science is right on global warming,” he said, noting that 97 percent of scientists agree climate change is happening. “We know good science is based on the idea that you look at the evidence you have and come up with the best possible explanation. Unfortunately, logical doubt looks good to people because it gives an out to people who don’t want to believe what the facts are telling them.”

Discounting individual pieces of data so no pattern can be established. If each time small “microagressions” are dismissed, nothing builds up to show there’s a pattern to a problem. This technique prevents people from seeing the picture as a whole.

Giving weight to the other side of the story. If anyone disagrees, we have to take this just as seriously. For instance, although only 3 percent of scientists dispute climate change, the denier’s point of view is

included in a story written about global warming. “This is a huge problem. Just because somebody disagrees, you don’t have to treat this as a 50/50 controversy,” he said.

Theriault ended his talk with some wisdom on how to counter this denial crisis:

“We need to be critical about critical thinking. We need to recognize there are facts. We need to be comfortable with taking positions,” he said, adding, “Taking the right position, especially when you’re trying to raise an alarm about an issue that is not popular yet—you may pay a price.” 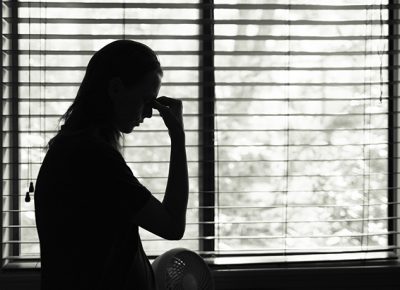 In observance of October as Domestic Violence Awareness Month, a panel discussion on domestic violence and police abolition was held recently via Zoom conference.  The event was presented . . .