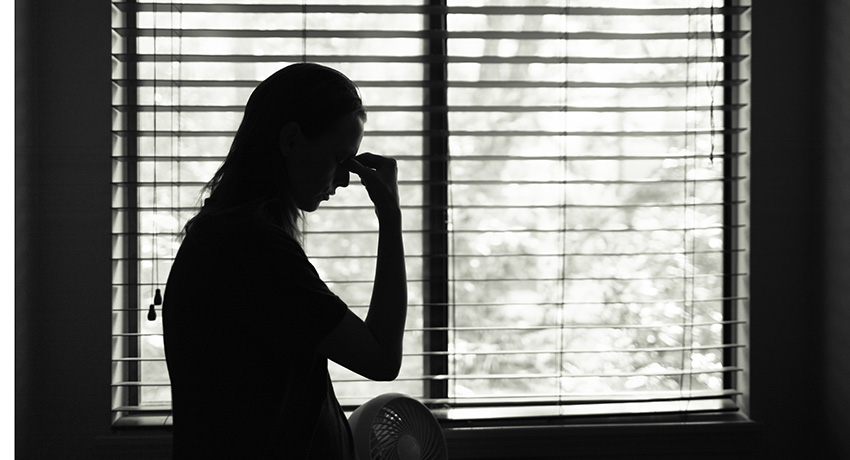 In observance of October as Domestic Violence Awareness Month, a panel discussion on domestic violence and police abolition was held recently via Zoom conference.  The event was presented by the Worcester State University Ethnic Studies and Women’s Gender and Sexuality Studies programs.

The event was designed to look at questions around domestic violence and recent calls for police abolition, two subjects that are not often discussed together. Panelists looked at the role of police and prevailing ideas of justice, especially how they relate to the experiences of marginalized women. A wide range of ideas was presented in the hour-and-fifteen-minute discussion, demonstrating that the speakers had a deep knowledge of their subject and could easily fill many hours of discussion on their own.

One topic of discussion arose in response to the question of how to move away from models favoring police remedies for domestic violence. Other topics addressed alternatives already in practice and how we might build on them.

Garcia-Guevara spoke of his academic research into how marginalized people relate to judicial systems in Latin America, specifically El Salvador. Often, victims of domestic violence are further victimized by the systems they turn to for help, he said.

“We have these highly imperfect institutions and yet people kept engaging with them because they’re the only ones they have,” he said.

Whether in Latin America or the United States, when it comes to policing or the judicial system, there are different outcomes depending on who you are, he added.

Garcia-Guevara also talked about his personal experience with the justice system. “As a person of color, I’ve never felt quite safe around police and that’s something I learned as a young person,” he said. “I’ve had conversations with groups of other people of color and that’s something we can always share—our issues around and fear of the police.”

Systemic injustice was among the many issues touched upon by Colom. She showed a diagram she had drawn with the overarching societal systems of patriarchy, capitalism, and white supremacy written across the top. At the bottom of the page were some of the corresponding negative outcomes of those systems, namely misogyny and LGBTQ repression, economic exploitation, and structural racism.

Rognlie spoke about how funding resources are allocated in ways that don’t necessarily address underlying societal issues. “We’re funneling so much money into police and prisons and this trades off with social services and things like education, health care, housing, and eliminating poverty,” she said. “The real basis for grappling with these issues is making sure that people who are stuck in a domestic violence situation have a means to get out of it, that there is housing available, there’s some kind of public health and other support that they can have.”

There’s another tradeoff that happens in terms of how we might imagine policing reforms, Rognlie said. “Authors talk a lot about the way that police and prisons have become so naturalized in our thinking about justice that it is feels like it’s impossible to imagine something without them,” she said. “It feels impossible to imagine what an abolitionist world would look like.”

For a possible new structure for the modern criminal justice system, Rognlie cited an ancient philosopher. “Plato makes the argument that justice should be helping people,” she said. “It shouldn’t be harming people. He articulates this vision of the guardians of our communities who are philosophers. They’re academics, the sociologists, the social workers—they’re people like the ones on this panel.” 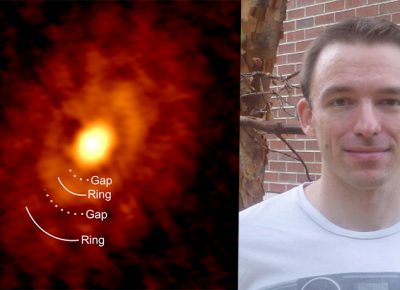 Assistant Professor Ian W. Stephens, Ph.D., can tell you when a star is born. Stephens, who began teaching in the Department of Earth, Environment, and Physics this fall, is one of the authors of . . .