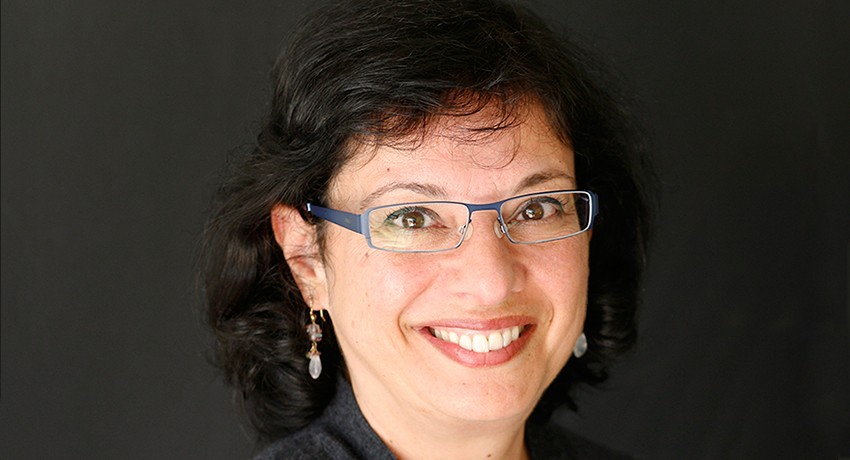 Inclusion Programs to Include Guest Speakers and Special Event in D.C.

The coming academic year’s robust inclusion and diversity programming ranges from hosting guest speakers like Sonia Nazario and Herman Boone to attending the grand opening of the National Museum of African American History and Culture.

Worcester State University’s Multicultural Affairs Office is working with student organizations and the Student Involvement and Leadership Development Office to sponsor these events, which tie in with President Barry M. Maloney’s “points of action” for a more inclusive campus.

A barbecue for students of African, Latino, Asian, and Native American heritage will kick things off on September 18 at the Student Center, rain or shine. The event will offer food and music, not to mention an opportunity for networking and, of course, fun. Although it is a free event, reservations are requested by contacting the Multicultural Affairs Office.

A highlight of the year will take place the following week, September 23-25, when the Third World Alliance student organization will take a group of students on an exciting weekend trip to the grand opening of the National Museum of African American History and Culture. Thirteen years in the making, the Smithsonian National Museum’s newest addition will “showcase the powerful moments in African American history, culture, and community.” Tickets are $100 per person, which includes bus transportation, hotel accommodations, and museum entrance. Tickets are limited and available for purchase at the Student Center’s Info Desk.

For the celebration of Latin Heritage Month in October, Third World Alliance and other WSU departments will present a variety of speakers, film screenings, and other events.

On October 18, award-winning journalist Sonia Nazario will visit Worcester State to discuss her career of tackling difficult social issues, both at home and abroad. Nazario is a recipient of the Pulitzer Prize for her book Enrique’s Journey, which chronicles a Honduran boy’s struggle to find his mother in the United States.

The documentaries “No Más Bebés” and “Which Way Home” will be screened on September 27 and October 12, respectively, with post-film discussions moderated by Worcester’s Commissioner of Health and Human Services Matilde Castiel (for “No Más”) and University of Massachusetts Lowell’s Assistant Professor of Philosophy Jose Mendoza (for “Which Way Home”).

Football notable Herman Boone will kick off the annual Diversity Lecture Series, sponsored by Student Involvement and Leadership, on September 28. Boone, head coach of the famous Alexandria, Va., interracial high school football team the Titans, will visit Worcester State to tell his incredible story, which was retold in the popular Disney film “Remember the Titans.” Through his coaching, Boone brought his small community together and led the Titans to become one of the best teams in Virginia.

Author Julia Fox Garrison will follow Boone with her own story of overcoming adversity when she visits WSU on November 9 as part of the Diversity Lecture Series. She will discuss her memoir Don’t Leave Me This Way: Or When I Get Back On My Feet, You’ll be Sorry, which chronicles her recovery from a massive brain hemorrhage and paralyzing stroke.

Looking ahead to the spring semester, Multicultural Affairs will celebrate Black History Month by sponsoring a visit from Sonia Sanchez, an acclaimed African-American poet who is most often associated with the Black Arts Movement. She was a recipient of a 1993 Pew Fellowships in the Arts and the 2001 Robert Frost Medal for her poetry, one of the highest honors awarded to a nationally recognized poet.

Sanchez’s lecture on February 21 also will feature the activist Nyle Fort, who has worked extensively with Black Lives Matter and other nonprofit organizations as a part of his commitment to global transformative justice. Fort, who is also a minister and scholar, established “Newark Books and Breakfast,” a monthly program providing free books and breakfast to local youth and families. His writings have been feature in The Guardian, Huffington Post, and The Root.

About the Photo: Sonia Nazario, author of Enrique’s Journey 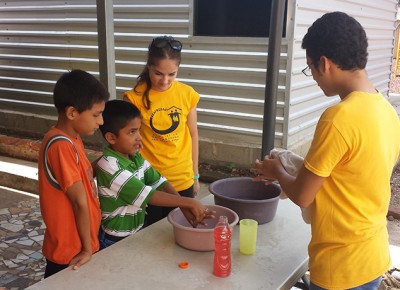 A group of Worcester State nursing and public health students traveled to a rural area of El Salvador in May to help deliver health care to its impoverished residents and saw firsthand the challenges . . .