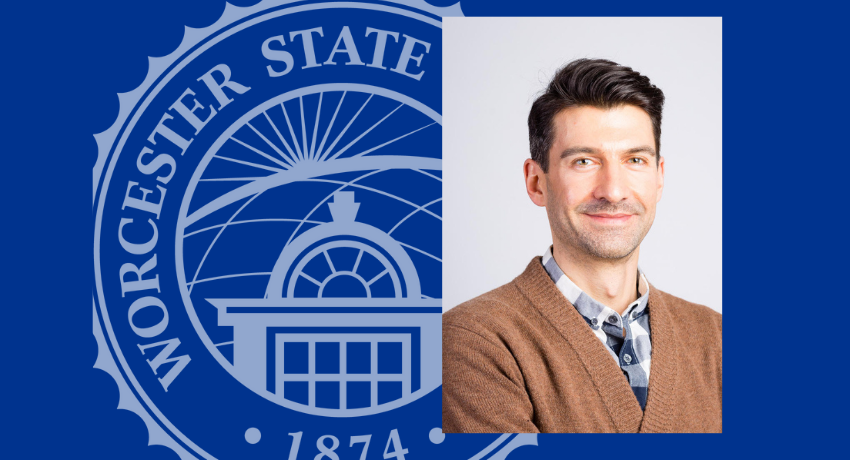 Benjamin D. Jee, Ph.D., associate professor of psychology, has been awarded two Templeton Foundation network grants totaling almost $650,000 to co-lead research sites in Jakarta and Bali, Indonesia, and collaborate with researchers around the world to explore how religious and scientific concepts are acquired and transmitted.

Jee’s collaborator, and the principal investigator on the projects, is Florencia Anggoro, Ph.D., associate professor of psychology at The College of the Holy Cross.

Their Templeton-funded projects involve two separate research networks. The first, called the Culture of Schooling Network, will be led by the University of Texas at Austin and involves a grant of about $3 million to fund 14 research teams representing 25 countries. As part of this network, Jee and Anggoro have been awarded a three-year grant of $197,883 to work on a project titled, “The Development of Scientific and Religious Concepts in Indonesia.” The primary goal of this project is to explore the interaction between intuitive theories, religious beliefs, and scientific ideas among Indonesian children, adolescents, and adults.

The second research network, the “Developing Belief Network,” will be led by the University of California, Riverside, and Boston University, and is supported by a $10 million grant, the second-largest Templeton has awarded. It will fund 10 research teams representing 17 countries. As part of that project, Jee and Anggoro have been awarded a five-year grant of $449,997 to work on a project titled, “Exploring Religious Cognition and Development in Indonesia.” The main goal of this project is to explore the religious and cultural influences on the development of beliefs in Indonesian children.

Jee and Anggoro will travel to Indonesia several times over the next five years to conduct ethnographic and behavioral research, beginning in summer 2021. One of their research sites will be in Jakarta, the capital of Java, a highly diverse metropolitan area. Jakarta is a city of staggering socio-economic disparities, Jee says, as well as great religious diversity.

“Muslims are the vast majority, but there are hundreds of thousands of Christians and many other religions represented in the city,” he says. “On one block there may be a mosque and then the next block there may be a church, so there’s a lot of religious integration there.”

The nation of Indonesia is a collection of islands, and the other area of the country where they plan to conduct research, the island of Bali, offers a stark contrast to Jakarta.

“Bali is predominantly Hindu,” Jee says. “The Hindu religion is deeply entrenched in Balinese culture and the identity of the Balinese people. There is some representation from other religions, but Bali is less religiously diverse than Jakarta.”

The contrast between the two locations will help the researchers understand how children and adults form various concepts. “Someone learning about Islam in a highly multicultural place in

Indonesia might learn different things and think differently. The way they’re taught and what they’re taught may be different from someone who’s in a more homogenous society where they aren’t regularly exposed to a lot of competing ideas,” he says.

In both places, Jee and Anggoro will study the impact of culture, religion, and education on how children conceptualize and explain the world around them.

“In Indonesia, religious education is part of the public school curriculum, and so there is some tension about the relative representation of religious and scientific ideas,” Jee says. “Not that those two are directly put into conflict, but there has been an increase in the number of hours devoted to religious education in Indonesia. That time has to come from somewhere. Sometimes it’s at the expense of science instruction.”

“Research at the intersection of those different areas is especially relevant to the mission of the foundation,” Jee says. “Both of the research networks that we have joined involve an exploration of how culture is related to what and how people think. Through large-scale, theoretically motivated, cross-cultural comparisons, these projects will shed new light on core questions about the development and diversity of human cognition.” 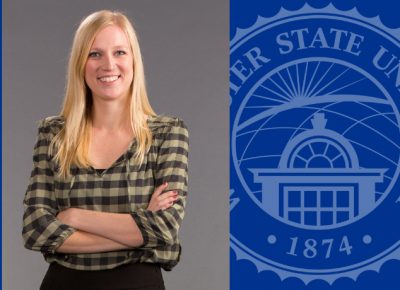 Frazier: Conflicting Messages of Sexuality and Empowerment Relate to Violence Against Women

Kathryn Frazier, Ph.D., assistant professor of psychology, is studying the conflicting messages young women get about their bodies and their sexuality. “We've seen a rise in the media . . .