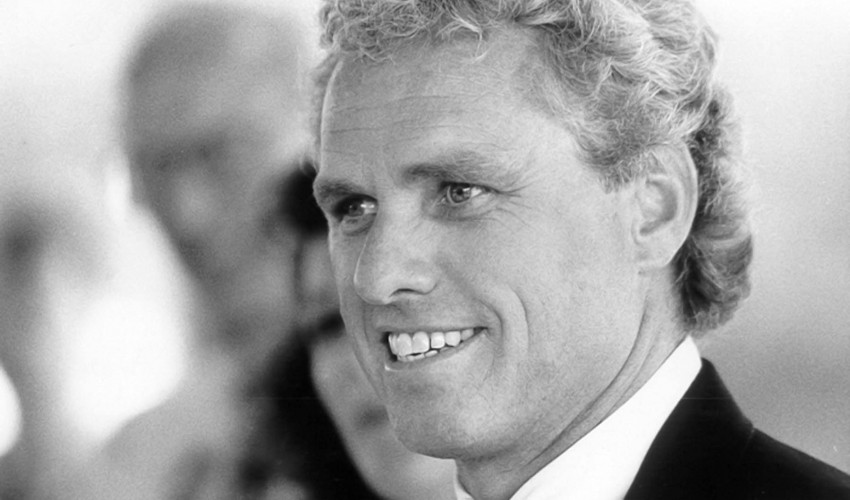 Free and open to the public, the Presidential Lecture Series was established by President Barry M. Maloney to bring thought leaders to campus that inspire and promote change for a better world. Kennedy’s lecture about overcoming challenges to bring low cost oil to thousands of Americans supports this year’s academic theme of “Borders, Boundaries and Edges.”

Kennedy has served as chairman and president of Citizens Energy Corporation since 1998, following 12 years of service in the US House of Representatives. Establishing the nonprofit company to provide low-cost heating oil to the poor and elderly, Kennedy grew the organization to encompass seven separate companies, including the largest energy conservation firm in the U.S. and one of the largest independent lifters of crude oil. Throughout his career on Capitol Hill, Kennedy devised innovative approaches to addressing social needs, particularly in the ways that the private sector, rather than government agencies, could help communities achieve economic growth and prosperity. Kennedy’s many initiatives included legislation that expanded the availability of credit to working Americans and helped create affordable housing units through tax credits.

This event is sponsored by Santander Bank.

Conference on Denial to Bring Together Natural and Social Scientists

Four academic centers and institutions have teamed up to organize a conference on "Manufacturing Denial and the Assault on Scholarship and Truth," to be held on Friday and Saturday, October 24-25, . . .