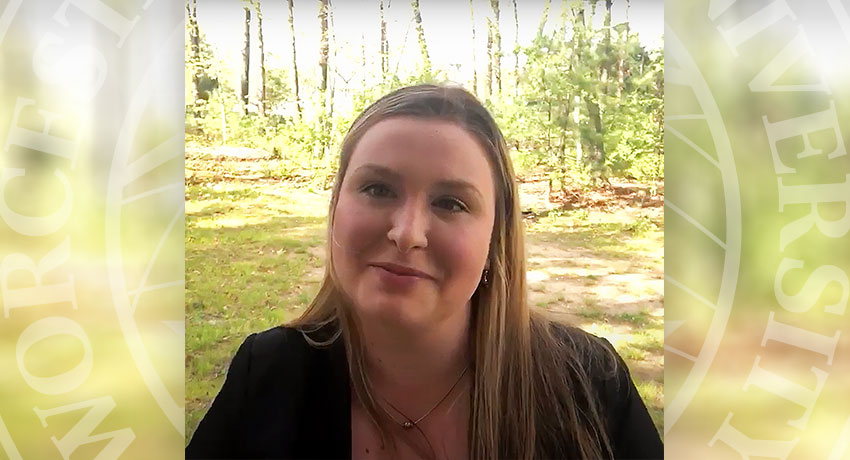 Kayleigh Berger ’17 recently received a Pioneer Valley Excellence in Teaching Award and a Classroom Innovator Award, presented by the Harold Grinspoon Charitable Foundation through a program that annually honors outstanding Western Massachusetts educators in Franklin, Hampshire, and Hampden counties. Berger teaches English at Holyoke High School, Dean Campus. Click here to hear Berger talk about what she did as a student, and how Worcester State has influenced her career. 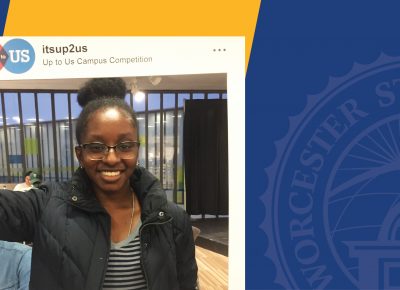 For the second year, a group of Worcester State students raising awareness about fiscal policy and the national debt has placed in the top 20 of programs nationwide. They will be invited to Washington, D.C. (virtually) to meet with legislators and peers to strengthen a network of young people concerned about the direction of national fiscal concerns. The team, led by Sophia Palmacci '20, Amiya . . .