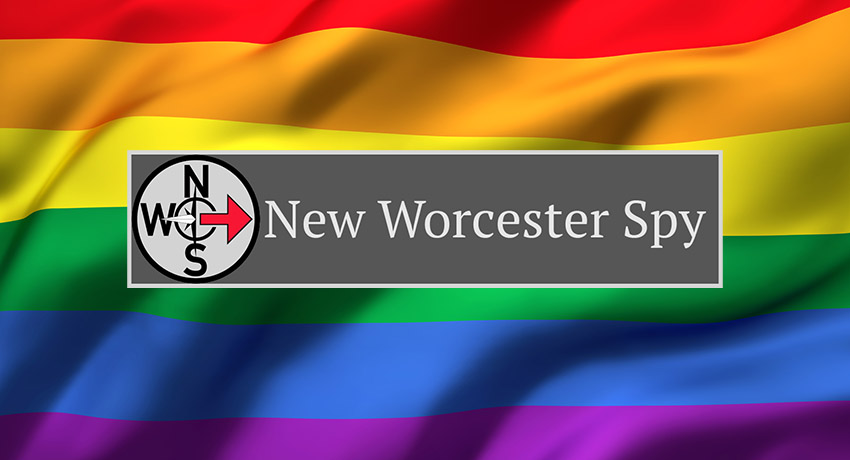 Assistant Professor of English Riley McGuire, Ph.D, in collaboration with the New Worcester Spy, hosted a forum for students in McGuire’s ‘LGBTQ+ Narratives’ class to present projects they created for the class. The digital event on Wednesday, April 28, featured the works of 10 students, who offered a large assortment of ideas and projects, from reflections on and poetry about the LGBTQ+ community, to artwork presentations and video demonstrations.

Students were given a vast amount of freedom when creating their pieces for the forum. According to McGuire, the assignment required the students to respond to one of the following prompts: ‘Reflect on the LGBTQ+ community on campus, in the city of Worcester, throughout Central MA as a whole,’ ‘Provide an analysis of a LGBTQ+ narrative of their choosing by another author,’ or ‘Produce a creative work engaged with themes and experiences relevant to LGBTQ+ folks.’ If none of these were of interest, students could construct their own approach with McGuire.

Psychology major Micah Wolfgang ’21, reading his poem ‘Sometimes, I’m Political’ was the first to present, and said he found it very intimidating. The poem, which recently placed third in the University’s Barbara Pilon Poetry Contest, details Wolfgang’s frustration with the ways his life as a trans person, a Black person, and a disabled person, are often diminished by society to political objects.

When asked about the importance of the forum, Wolfgang stated, “I think this forum is necessary for somewhere like WSU because, as a school that strives to be progressive, we are still far behind and there is a lot of catching up to do in the sense of hearing, understanding, and supporting our LGBTQ+ students at WSU. This is both for expanding the minds of the students and staff, as well as reminding other Black, trans, and/or disabled students at WSU that they are seen.”

The idea for the forum stemmed from a conversation between McGuire and Associate Professor of English Cleve Wiese, Ph.D, the faculty advisor for the Spy, where they discussed hosting an event to promote the collaboration. After English major Abbey Howard ‘21, managing editor of the Spy, gauged the interest of the Spy’s staff, all decided students would have the opportunity to have their work edited by and eventually published in the Spy, as well as shared during the forum.

“Working with Dr. McGuire for the forum event was a great experience for both his students and the Spy staff,” Howard says. “Dr. McGuire’s students got to learn about the copy editing and publication process first hand, and the Spy received a large volume of pieces to publish, so we were much busier than usual.”

Since EN190 is a special topics class, it is not offered every semester, so it is uncertain when the next LGBTQ+ Forum will take place. However, after the great experience of this event, McGuire says he hopes to make the Forum a semi-regular event, and hopefully an in-person one at that. Due to the constraints of Zoom––namely, fatigue––as well as navigating students’ schedules, only a limited number of students were ultimately able to share their works at the forum.

“Although I initially thought the biggest challenge would be persuading students to share their work, it ended up being the opposite. We had more interest than we could ultimately accommodate,” McGuire noted, indicating there is definitely a desire for students’ to share their work.

To view the collection of presented works, as well as those not in the Forum, click here to be taken to the New Worcester Spy. The rest of Wolfgang’s ‘Sometimes, I’m Political’ can be found here. 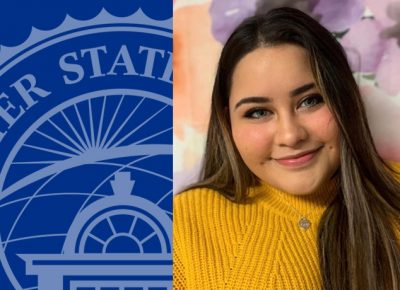 While a ‘light at the end of the tunnel’ is in sight for some areas of the world, some populations in Latin America are still in the throes of the COVID-19 pandemic. For this reason, Saralicia . . .