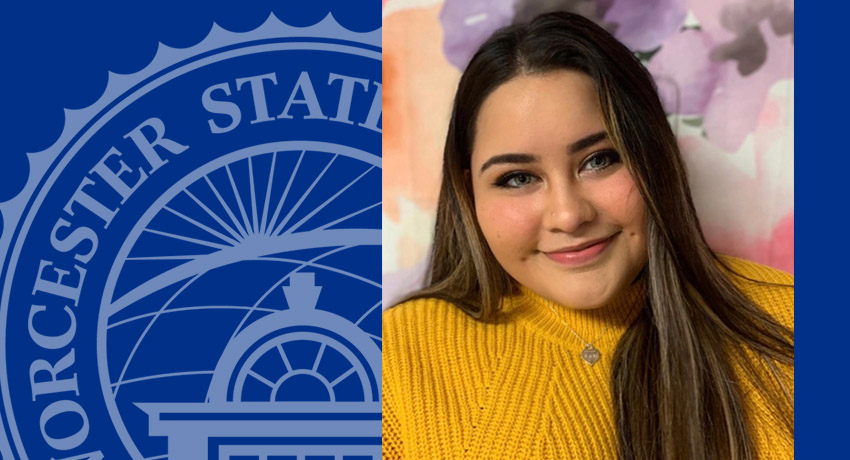 While a ‘light at the end of the tunnel’ is in sight for some areas of the world, some populations in Latin America are still in the throes of the COVID-19 pandemic. For this reason, Saralicia Gomez-Rosales is planning to spend part of her summer in the Garifuna Reservations in the north of Honduras, bringing with her masks and food for those suffering from multiple natural disasters. This effort is a follow up to a similar mask and food distribution effort she performed in December.

Saralicia is a citizen of Honduras, a country she describes as, “a beautiful Central American country often referred to as ‘the heart of America.’” Due to its geographical location and immense charm, tourism is a major source of income for thousands of Hondurans, who suffered immense tragedy due to the pandemic all throughout 2020. This, in addition to Hurricane Etta, a Category 4 hurricane that caused heavy damage across parts of Central America in early November 2020, prompted her to take action.

Saralicia thrives at WSU, in part because of the Community Leadership Program, which she joined as soon as she arrived on campus. She received support for her mask project from the WSU Civic Corps, and from Professor Maura Pavao, Ph.D., of the Biology Department and Professor Adam Zahler, M.F.A., chair of the Visual and Performing Arts Department, who both provided masks for her first distribution efforts.

“Having grown up in Honduras and living there most of my life, being able to attend university in the United States is a blessing beyond belief,” Saralicia says. “I feel an immense connection with my country and culture and believe that as an educated individual, who has the blessing of attending an institution where I can receive an American education, it is my duty to serve my country in any way I possibly can.”

For this reason, she decided to work her Civic Corps project around providing relief to her home country Honduras in its time of need.

Saralicia travelled to Tegucigalpa on Dec. 15 and planned for the mask drive to take place on Dec. 24. She also received donations from retired Police Commissioner Jose Leonel Enamorado, including basic meal prep packs that contained beans, salt, pasta, ketchup, sugar, cooking oil, and other non-perishable items, to distribute along with the masks. Another donation was made by the Association of Retired Officials of the Armed Forces of Honduras (of which her father is a member). This donation consisted of 150 plates of arroz con pollo (rice and chicken), a famous Honduran dish, and bags of water that were going to be distributed along with masks.

The mask drive finally took place on Dec. 24, Christmas Eve, and the masks and other donations were taken to local shelters in Tegucigalpa where people who were affected by the hurricanes had found refuge. The supplies were also distributed around the city to others who had lost their homes and now found themselves living on the streets due to the overcrowded shelters.

“I believe that distributing masks to people affected by these tragedies was extremely important because the high concentration of people that populate these shelters can dramatically increase Coronavirus contagion amongst the country’s population and victims of the hurricane,” she says.

Gomez-Rosaria notes that while Honduras had a very difficult year, and her project by no means solved the many problems people of Honduras face during these times, it did aid some who found themselves in precarious situations. That is why she is getting her network of support together again for her efforts this summer. To assist in these efforts, please contact her at: sgomezrosales@worcester.edu

Written by Mark Wagner, Ph.D., director of the Binienda Center 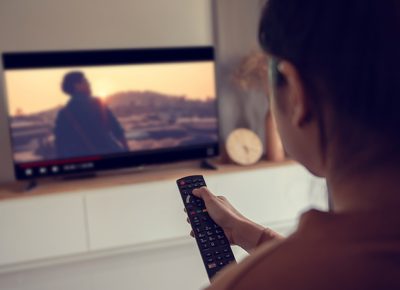 What is the entertainment media's role in how gender and unhealthy relationships are perceived in America? That was one of many related topics explored in a wide-ranging panel discussion presented . . .