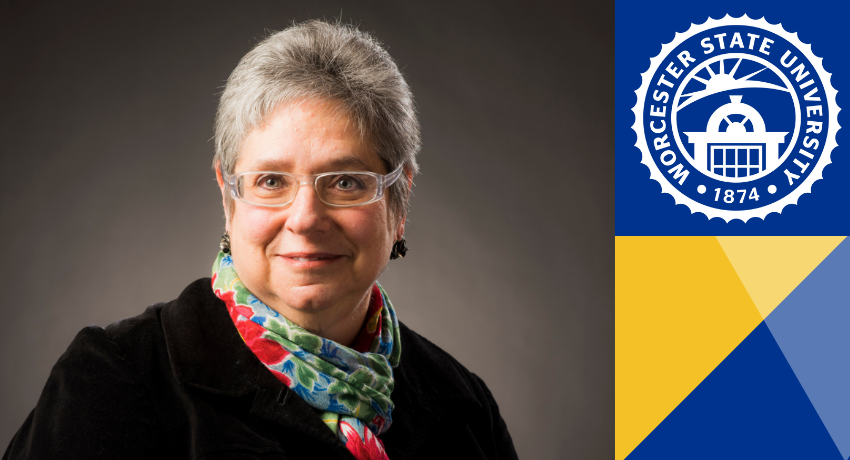 Linda S. Larrivee ’76, M.S.. ’80, Ph.D., dean of the School of Education, Health and Natural Sciences, has been named a fellow of the American Speech-Language-Hearing Association (ASHA), one of the highest forms of recognition bestowed by the national organization. The prestigious fellowship honors professionals who have made outstanding contributions to the discipline of communication sciences and disorders.

The award, a public acknowledgement of Larrivee’s professional achievements over the course of her career, will be presented at a special awards ceremony on Friday, Nov. 22, as part of the ASHA convention in Orlando, Fla.

To be named a fellow, nominees must stand out among their peers through contributions that are significant and would be regarded as such within and beyond one’s community or state. Larrivee more than meets those criteria, according to Melanie Schuele, Ph.D., associate professor of hearing and speech sciences at Vanderbilt University, who nominated Larrivee for the ASHA honor.

Larrivee is “a highly deserving nominee whose outstanding contributions in clinical education and academic teaching, in administrative service, and in service to ASHA attest to her commitment to the field of communication sciences and disorders, and to higher education at large,” Schuele wrote in her sponsoring letter to the organization. “Dr. Larrivee’s outstanding contributions are evidence of her commitment to the preparation of students who can successfully meet the needs of persons with communication disabilities and their families.”

Sussana Meyer, Ph.D., chair of the Department of Communication Sciences and Disorders at Worcester State, wrote a letter of recommendation to ASHA in support of Larrivee’s fellowship nomination.  In it, she addressed Larrivee’s excellence in clinical education and academic teaching in the speech-language pathology field, a main criterion for consideration as an ASHA fellow. She also cited Larrivee’s extensive and committed research initiatives that include students.

“Linda is the consummate educator,” Meyer wrote. “She developed new courses, made substantial contributions to continuing education in the field of speech-language pathology and to professionals and students in related fields.” Larrivee also has developed innovative teaching methods and supervised and mentored graduate students, she said.

Additionally, Larrivee has been prolific in her contributions to continuing education and taught undergraduate and graduate courses, where she received excellent teaching evaluations and awards. “This work was done while maintaining and extending her research interests, including publishing and presenting her work,” Meyer said. Larrivee has published papers and presented her research nationally and internationally on the topics of reading disabilities, phonological awareness, and second language acquisition in internationally adopted children. She also has published papers in the area of the scholarship of teaching and creativity.

Demonstrating the reach of Larrivee’s work and reputation, a letter of recommendation also came from Hugh Catts, Ph.D., director of the School of Communication Sciences and Disorders at Florida State University. Catts referenced the Worcester State University Speech-Language-Hearing Center, housed within the CSD Department, as an important clinical training site for the speech-language pathology graduate program.

“As chair of the CSD Department, Dr. Larrivee collaborated with the center’s director to strengthen community outreach and expand clinical training opportunities,” he wrote. “The most recent accomplishment is the expansion of the audiologic services that was funded by a grant awarded to Dr. Larrivee by the Health Foundation of Central Massachusetts.”

Catts said other community outreach opportunities Larrivee has helped champion include hearing screenings for public and private schools in the Worcester area, programs that stress prevention of hearing loss and prevention of voice problems for elementary schools, an association with WSU’s Intensive English Language Institute, and student internships with over 75 hospitals, clinics, schools, and nursing homes throughout the Commonwealth of Massachusetts.

Larrivee began her academic career as an assistant professor at the University of Missouri/Columbia in 1994. In 2000, she accepted a tenured faculty position at Worcester State, her alma mater, in the Department of Communication Sciences and Disorders. She was promoted to the rank of full professor in 2010. She was chair of the department from 2004 through 2013. From 2000 until 2013, when she accepted the position of dean of the School of Education, Health, and Natural Sciences at WSU, Larrivee maintained a full-time teaching load in the CSD program, teaching graduate and undergraduate programs. She continues to teach graduate courses in the CSD Department. 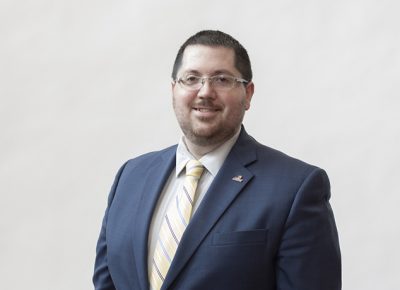