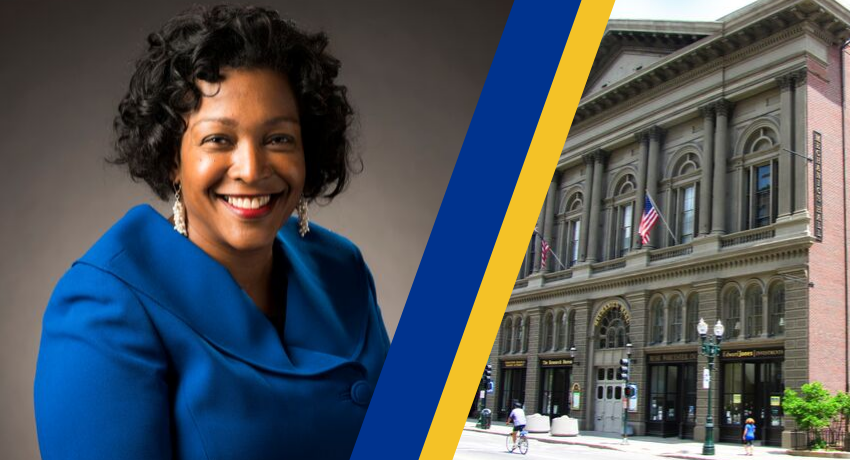 The Association, established in 1842, owns and operates historic Mechanics Hall in downtown Worcester, which was built in 1857. Mechanics Hall hosts a wide variety of events, from concerts featuring internationally renowned performers to weddings and nonprofit events.

“Stacey brings great insight and perspective to our board and we are delighted that she will be leading the organization in the coming year,” says Kathleen Gagne, Mechanics Hall executive director.

Luster has been on the Mechanics Association’s Board of Trustees for several years and most recently was co-chair of the Membership & Development Committee.

“As a third-generation Worcesterite, I am humbled beyond measure to serve as the president of the Worcester County Mechanics Association,” Luster says. “Mechanics Hall is Worcester’s premier symbol of excellence and culture and I look forward to working with my fellow trustees, the membership, and the community to ensure that the unique attributes of Mechanics Hall are fully appreciated and accessed to its highest and best potential.” 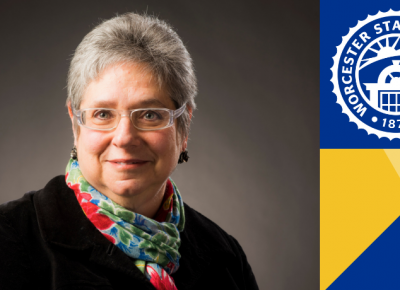 Linda S. Larrivee ’76, M.S.. ’80, Ph.D., dean of the School of Education, Health and Natural Sciences, has been named a fellow of the American Speech-Language-Hearing Association (ASHA), one of . . .