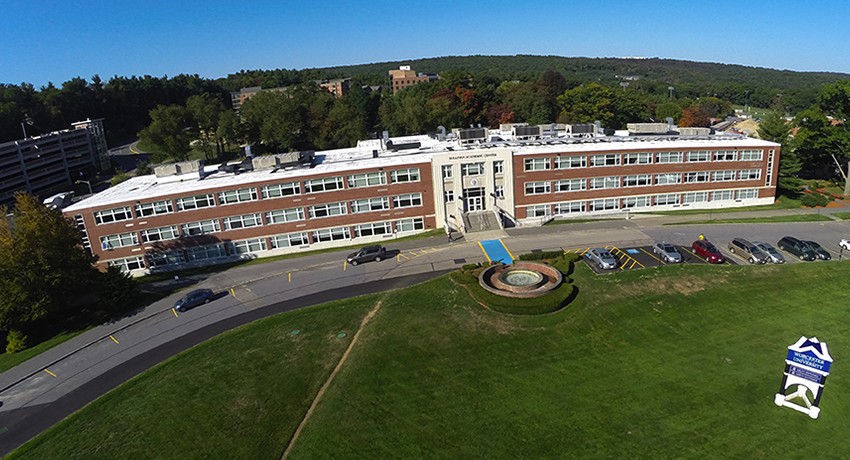 Moody’s Investors Service recently affirmed the A2 rating on Worcester State University’s $10.4 million of revenue bonds, issued by the Massachusetts Development Finance Authority, and reported that “the outlook is stable.”

According to a Moody’s press release, “the A2 rating reflects the university’s strong liquidity and solid operating performance, bolstered by support and oversight from the Aa1-rated Commonwealth of Massachusetts and Aa2-rated Massachusetts State College Building Authority.

Regarding the outlook, the bond credit rating company reported that “the stable outlook reflects our expectation that WSU will maintain consistent operations through conscientious budgeting and continued commonwealth support.” 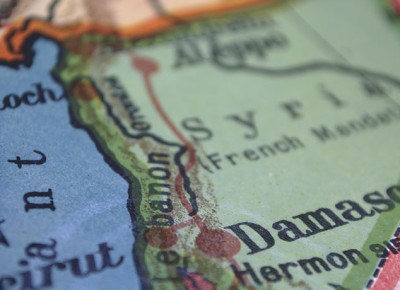 There is a street named the Champs Elysees, a teeming, broad avenue where you can buy almost anything you want from a wedding dress to a washing machine - if you can afford it.  But the shoppers . . .