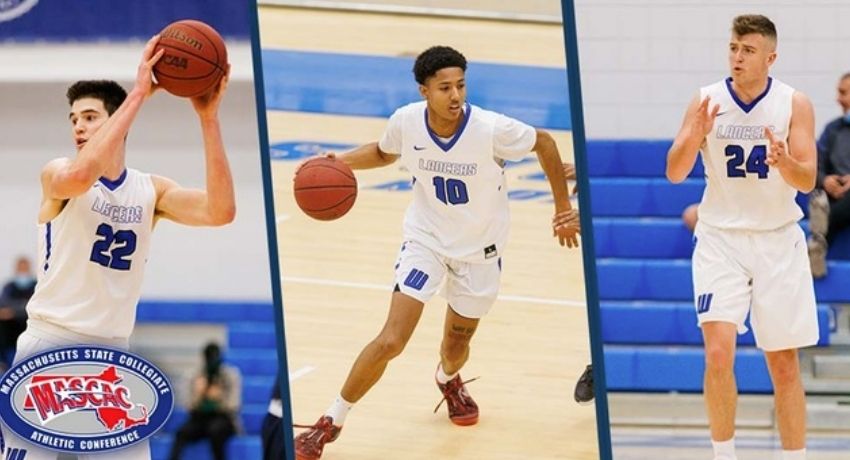 Fresh off an appearance in the Massachusetts State Collegiate Athletic Conference (MASCAC) championship game, Worcester State men’s basketball had three players recognized when the All-Conference awards were announced on March 2 by the conference office.

This is the second All-Conference selections for both Cardoso and Dion, who were each Second Team honorees in 2020. Rubenskas is the first Lancer to be named Rookie of the Year since 2016 (Alex Santos).

Cardoso was the Lancers’ top scorer and sixth in the conference, averaging 15.1 points per game. He was second in the league in free throw percentage, shooting 82.4% from the line, and tenth in three-point field goals where he shot 33.8%. Cardoso also distributed the ball well, as he was fourth in the conference with 82 assists and played solid defense, with 38 steals (third in the MASCAC). His 141 total rebounds were good for 10th in the league.

Bjorn, who averaged a double-double (10.9 points, 11.6 rebounds) for the season, was among the best rebounders in all of Division 3, ranking eighth in the country with 313 total rebounds. He averaged 4.22 offensive rebounds per game, 12th among all D3 players in America, and he was 16th in the nation with 11.6 total rebounds per game. Bjorn had 13 double-doubles, second most in the conference, and had double-digit rebounding nights in 21 of the 27 games he appeared in. In addition to his rebounding prowess, Bjorn was second in the conference in shooting percentage, making 54% of his shots. He also handed out 2.4 assists and recorded nearly one block per game. 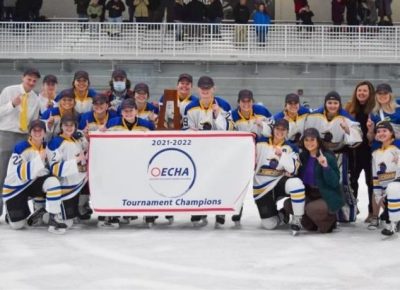