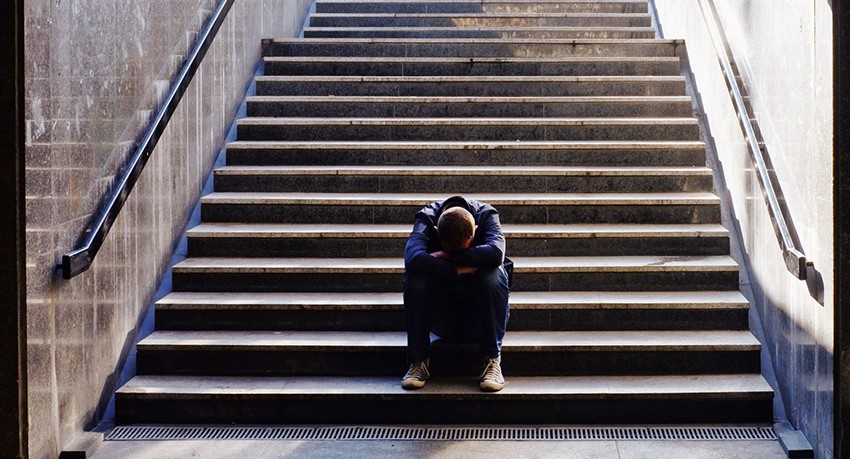 Recent graduate Julie Broderick of the Business Administration and Economics Department says it was the support of professors and challenging classes that gave her the skills to succeed.

“I had a wonderful experience at Worcester State,” says Broderick, “I received overwhelming support in the community.”

Crediting small class sizes that encouraged interaction and in-depth discussions, Broderick’s drive to contribute to society in a positive way quickly got her involved. She joined the Enactus Club, which prepares students for entrepreneurship and business success.

“The Enactus program is a hidden gem at the University,” says Broderick, “I was able to take the knowledge I learned in the classroom and apply it to real-world situations. The possibilities were endless.”

Through her experiences with Enactus, Broderick launched a program called the On Guard Initiative, which is dedicated to raising awareness about the importance of mental health and suicide prevention among U.S. prison corrections officers. The program holds 5K races, organizes support groups, and provides scholarships to children of correctional officers who attend college. They are also launching The On Guard Emergency Relief Fund for officers and their families who need assistance due to hardship.

The idea was inspired by a personal tragedy. Broderick’s best friend’s father took his own life in August 2011, after retiring from more than 22 years of working as an officer in a corrections facility. While trying to make sense of what happened, Broderick and her friend, On Guard co-founder Bryanna Mellen, researched statistics on the mental health of corrections officers and were shocked at what they found.

She says: “Correctional officers have the highest civilian suicide rate, and they also suffer from depression, PTSD, and substance abuse at a higher rate than any other occupation. The issue has been almost entirely swept under the rug until we started our program.”

Broderick and Mellen not only want to raise awareness about these issues, they also want to create an entire network of community support to address the ongoing tragedy.

“A corrections officer walks into work every day unsure if they are going to walk out,” says Broderick, who hopes to one day run On Guard on a national level. “They go in with a target on their backs and have to witness things that are crippling to their mental health, and they receive very little respect for what they do. It took a tragedy to open our eyes, so we made it our mission to open everyone else’s.”

Even before graduation, it was clear Broderick was making a deep impact on the world. Last spring, she was selected as “29 Who Shine,” a state higher education initiative that recognizes outstanding members of the public university program in Massachusetts. She was also chosen to receive a fellowship award from the honor society for business and administration, Sigma Beta Delta.

Arkansas, Texas, and Martha's Vineyard Arrive at the Dolphin Gallery

The Mary Cosgrove Dolphin Art Gallery shifted from full color to black and white on November 6, the opening date of the Armstrong-DiRado exhibit, which runs through December 11, 2014. With the . . .