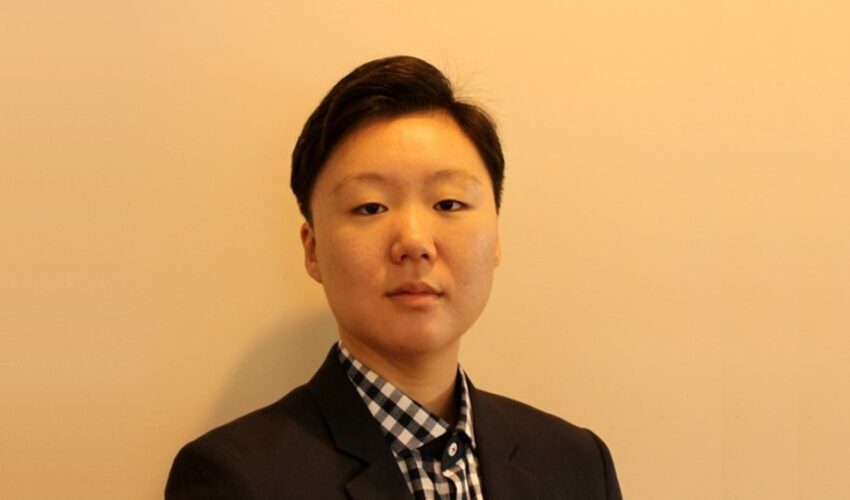 Worcester State University welcomed Alison Park to the role of assistant director of the university’s new LGBTQ+ Center in November. The role had previously been filled on a part-time basis by existing Worcester State staff who added these responsibilities to their own.

The university moved to make the role full time as part of a number of efforts to make LGBTQ+ students feel more welcome on campus. During the May 2022 Pride flag raising at the university’s new Common Ground, President Maloney said that this would be one of the ways in which Worcester State shows that it supports its community “No matter who you are, who you love, and how you identify.”

Park, who has a degree in policy studies, comes to Worcester State from UMass Lowell, where she worked in the LGBTQ+ Resource Center, planning and conducting programming, training, and outreach. Park, who is also a deputy Title IX coordinator at Worcester State, described her first two months at Worcester State as a “whirlwind” as she plans for the year ahead.

Developing this role was one part of a multi-prong response to a 2021 survey that revealed that LGBTQ+ students felt unwelcome on campus. One of the biggest risk factors for LGBTQ+ students today, Park said, is mental health issues caused by discrimination and not finding community, and these issues are exacerbated by students’ not knowing where to go to get support. Park will be able to help give these students the support they need.

Assistant Vice President of Assessment and Planning Sarah Strout and Assistant Professor Riley McGuire, co-chairs of the university’s LGBTQ+ Advisory Group, are enthusiastic about Park’s hiring. “Worcester State University has taken a crucial and exciting step toward supporting their LGBTQIA+ community members with this recent hire,” McGuire said. “Having a dedicated administrator focused on LGBTQIA+ issues will help facilitate events and other initiatives for our community, as well as assist our campus’s efforts to be as inclusive as possible for folks of all gender identities and sexual orientations.”

“Alison is passionate about expanding resources and support for our LGBTQ+ students and will be an amazing positive role model and mentor for our students,” Strout said. “As soon as Alison was hired, she reached out to me and my co-chair, Riley McGuire, to discuss ways we could collaborate. Her energy and enthusiasm will help to re-invigorate our efforts to support the LGBTQ+ community at Worcester State.”

Park believes that education plays an important part in supporting students at the university. To that end, she plans on leading formal trainings for faculty, staff, and student groups on different topics, such as safe spaces / brave spaces and gender identity and pronoun usage, throughout the year, and she is planning a Lavender Celebration—a graduation celebration for LGBTQ+ students—in the spring. She also hopes to work with the student group LGTBQ+ Alliance to plan events and identify needs of the student community. “I want to create a community where they feel like they can socialize with their peers on campus,” she said.

“I want our students to feel their needs are met and that this campus is one that everyone can be proud of,” she said. Park said she has an open-door policy. She wants students to understand that they can visit her if they have an issue or just need someone to talk to about anything related to LGBTQ+ matters. “I want them to know they have someone as a resource and guide and advocate for them, to know that someone is on their side.”

Park is on campus Monday through Friday from 9 a.m. to 4:30 p.m. in Room 336 in the Student Center. She may also be contacted at apark1@worcester.edu, and she welcomes requests for custom trainings. “If there is an ask and a need, they will definitely be available,” she said. She is looking forward to hearing what programs, events, and trainings the Worcester State community would like to see implemented. 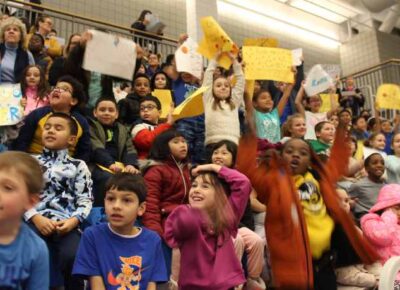 The Worcester State Women’s Basketball team hosted the return of its 13th Annual Math Madness game at Brissette Court on Jan. 9. The annual event, which had been on a hiatus because of the COVID . . .