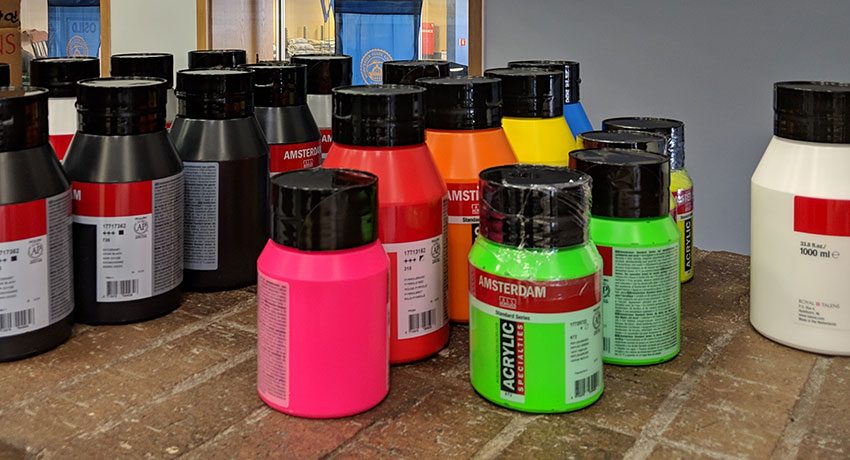 The official unveiling of three recently completed murals will take place from 11 a.m. to noon Jan. 30 on the first floor of the Student Center.

Created through the Campus Beautification Mural & Accent Wall Project, the murals were a joint effort by students, faculty, staff, and administration to highlight Worcester State’s core values of engagement, diversity, inclusion and civility, as well as beautifying the campus. 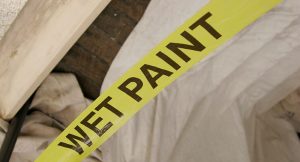 The artists were two Worcester State students, Daniel Acuña and Louise McGee, and a former Worcester State artist-in-residence, Bradley Chapman, according to Professor Michael Hachey (Visual and Performing Arts) who directed the project as an independent study.

The murals are sited in various areas on the first level of the Student Center. “The values expressed in the murals are those of Worcester State’s continuing and deepening commitment to inclusiveness and multiculturalism, mutual respect and appreciation of one another,” Hachey says. “We see all these flourishing in our environment of self-exploration, intellectual curiosity, and creativity.”

The campus community and public are invited to attend the unveiling. 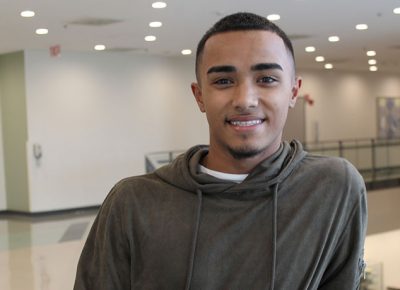 Two years ago, Giovanny Guzman had no idea what he wanted to do in life. He just knew he wanted to make the best of his time as a student at Worcester State University and also make some kind of . . .