In addition, O’Connell recently published a chapter included in the forthcoming collection Opera in the Media Age: Essays on Art, Technology, and Popular Culture from McFarland Press. His chapter looks at The Metropolitan Opera’s series “The Met: Live in HD” and the comparative audience experience between audiences in the opera house and those in the cinema.

O’Connell also was nominated recently as a candidate for the two-year position of vice president-elect for Conference 2016 for the Association of Theatre in Higher Education. Elections take place in the spring. 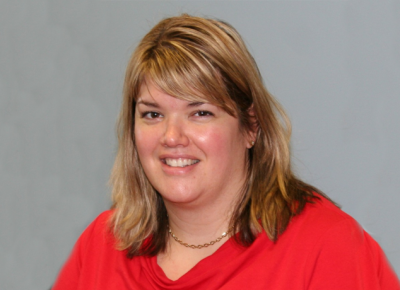