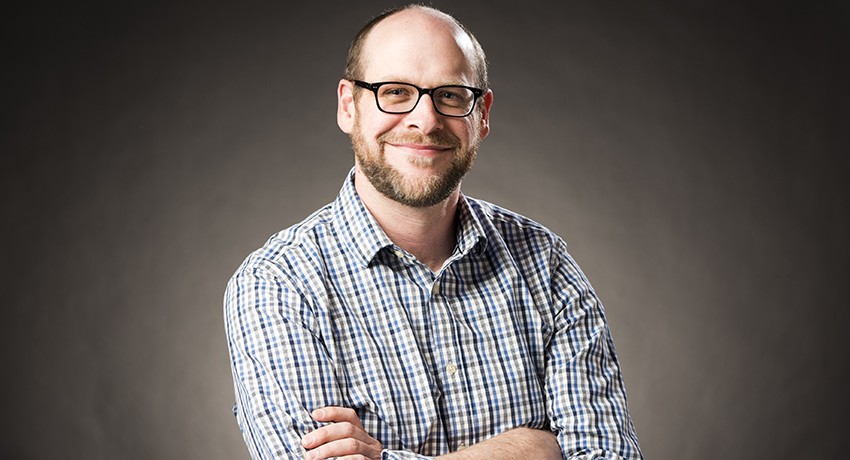 Amaryllis Siniossoglou (Visual and Performing Arts) has been selected to participate with her one-of-a-kind artist’s book at the International Contemporary Creative Book Binding competition Paris . . .