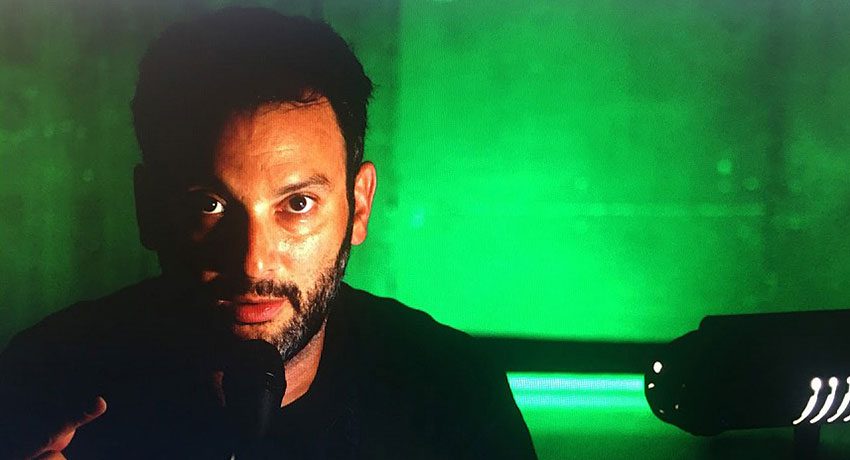 Students, faculty, and staff will have the chance to interact with an internationally recognized Oscar-nominated American film director, playwright, and environmental activist during an event on campus Nov. 13.

Josh Fox, best known for his documentary, Gasland, which was nominated for an Academy Award in 2011, is one of the most prominent public opponents of fracking and horizontal drilling. His appearance at Worcester State is presented by the Lt. Col. James Sheehan Commonwealth Honors Program, in conjunction with other campus organizations and offices.  He will sign copies of his new book, The Truth Has Changed.

Update: Mr. Fox’ scheduled appearance on campus has moved to Tuesday, Nov. 13  from 6:00 to 8:30 p.m. in Sullivan Auditorium, followed by a book signing.

Fox will give a performance of The Truth Has Changed in Sullivan Auditorium. This new performance piece is a monologue which traces the arc of American propaganda and misinformation from 9/11 to the angry political rhetoric of the present day. It draws on The Truth Has Changed, in which he writes from the perspective of a first responder during 9/11, a reporter, a documentarian, and an activist. Through the book and performance, he shares his vision of our world in crisis, turning the rapid-fire shocks that are remaking the very fabric of our lives into art, literature, and at least one answer to the question of what the future holds.

As the founder and artistic director of International WOW Company, Fox has established himself as a significant force in New York theater. His work for the stage includes Surrender, an interactive war epic which was nominated for a 2009 Drama Desk Award. The performance premiered in New York and toured to Japan in 2011.

He is internationally recognized as a spokesperson and leader on the issue of fracking and extreme energy development. His film, How to Let Go of the World and Love All the Things Climate Can’t Change, premiered at the Sundance Film Festival in 2016, won the Environmental Advocacy Award at the Washington DC Environmental Film Festival, and was released on HBO. 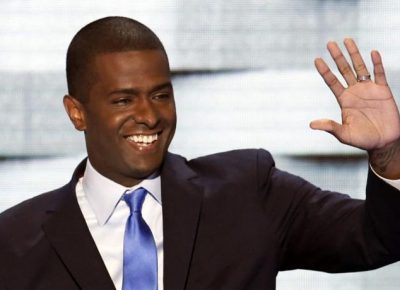 The WSU Diversity Lecture Series invites the campus community and public to hear Bakari Sellers speak on Intentional Diversity: Playing Your Part on Tuesday, Nov. 13, from 11:30 a.m. to 12:30 p.m. . . .