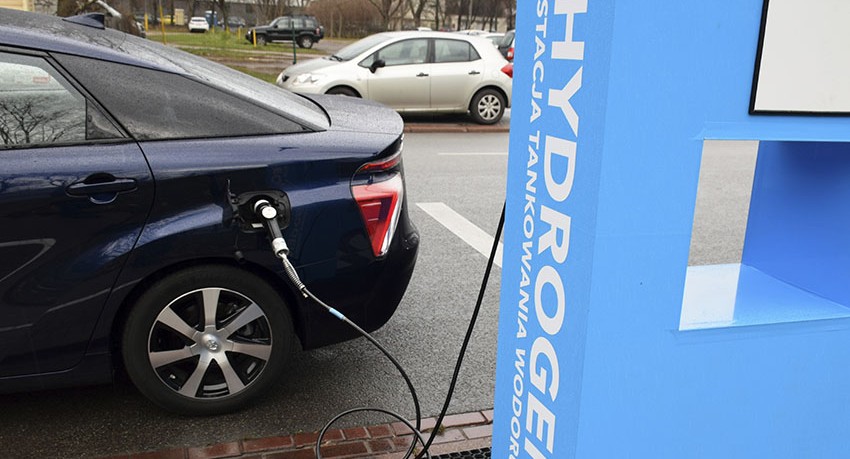 Over 1,000 Massachusetts undergraduate students—including 54 from Worcester State University—presented distinguished academic innovations and endeavors at the annual Statewide Undergraduate Research Conference on the University of Massachusetts Amherst campus on Friday, April 22.

Originally hosted in 1995 for the four UMass campuses, the conference is a prestigious opportunity for undergrads to present earnest years of work in over 70 areas, including thesis research, visual and performing arts, independent studies, community service, and study abroad.

The conference has grown astronomically in the past 20 years. By creating a platform not limited to presentation, the Commonwealth Honors College Program, directed by Linda Nolan, has cultivated a high-profile day for idea exchange, honing valuable presentation skills, and receiving professional feedback.

The scientific research of several students in particular has forged new ways of understanding the environment. Students Neil Chapin, Alexander Zielinski, Joseph Girouard, and Nidhee Krishnan have carefully developed research projects in the fields of chemistry and microbiology that could one day help change the way we power our motorized vehicles and use our soil.

Chapin “welcomed the opportunity as a learning experience,” showcasing his project on hydrogen storage in metal-decorated graphene systems. After working one-on-one with Assistant Professor of Chemistry Joseph Quattrucci, Ph.D., throughout the 2015 fall semester, Chapin decided to take his research further.

“Our goal is to find and develop an alternative to fossil fuel use,” he said. Typical routes of “hydrogen as a primary source of energy would be plausible,” but he’s aiming higher. Ultimately, he “wants to find the safe and convenient way to store hydrogen.”

Zielinski also presented extensive research in the field of renewable energy with sponsorship from Quattrucci. With research that began in the fall of 2015, Zielinski’s presentation was a “computational study of nickel decorated graphene for hydrogen storage.”

Implementation is unattainable for now, he said.

“Available hydrogen storage methods do not meet the standards for safety, efficiency, and performance required to implement hydrogen as a fuel source,” Zielinski explained. In order to one day utilize such resources, the “systems must be understood and optimized at an atomic level.”

“This is where this research comes in,” he said. His orientation focused on how “to understand how the system behaves, how it will effect overall hydrogen storage,” and of course, what he thinks are definite “ways to improve it.”

Both chemistry students were “looking forward to seeing the research performed by other undergraduates” and anticipate continuing their research long after the conference. “Hydrogen storage on graphitic materials is an active area of research,” Zielinski said, “and I do see it expanding in the future.”

Girouard and Krishnan presented research on soil and the microorganisms which inhabit it.

Girouard has taken a decidedly specific approach by studying “the development processes of the soil bacterium Streptomycin coelicolor.”

After gaining sponsorship from Assistant Professor of Biology Roger Greenwell, Ph.D., and a Student Research, Scholarship, and Creative Activity Grant, Girouard has conducted research for the better part of two years to understand the importance of this organism’s lifecycle.

“This organism is a part of the actinomycete family of bacteria, which are known to produce anti-fungal, antiviral, anticancer, and antibiotic compounds,” he said. Though his research has a long way to go, what Girouard presented at the conference has the potential to have “medical or industrial significance.”

Girouard enjoys his research because of the “real-world applications it may bring” as well as the techniques he has used, which “are great practice towards a job in the future, particularly in the field of biotechnology.”

Girouard also will be presenting his work at the American Society of Microbiology National Conference in June.

Also sponsored by Greenwell and a recipient of a Student Research, Scholarship, and Creative Activity Grant, Krishnan aims to help prevent “some childhood immune disorders” by studying the growth and human interaction, or lack thereof, of the bacteria present in Worcester parks’ soil. Her work is one of the projects WSU students and faculty are doing for the Worcester Community Health Improvement Plan and Worcester Division of Public Health.

“We want to promote healthy activities,” she said. “Playing in the dirt is important for the prevention of some childhood immune disorders including asthma and allergies.”

Krishnan has worked extensively to understand such interactions and benefits they have for our body’s defense.

She doesn’t see her research ending with this research conference. “There are a lot of avenues for research in this area,” she said, and “identifying what is in the soil and monitoring the microbial population overtime can allow us to keep the environment safe for kids.”

The extensive research conducted by these four students, as well as that of the 50 other WSU student presenters, has bolstered an excitement and thirst for knowledge beyond the classroom walls. “The idea that I have the opportunity to take part in sharing my research with all of these students is incredibly exciting,” Krishnan said.

The following is a list of student presenters and their projects:

Kate Tattan ’16 is an English major.

About the Photo: This is a stock image of a car at a hydrogen fuel pump in Poland. 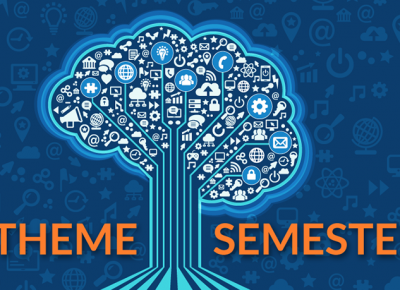 When author and historian Manisha Sinha visited Worcester State University recently, she challenged the common perception and interpretation of the American abolition movement. “We need to . . .