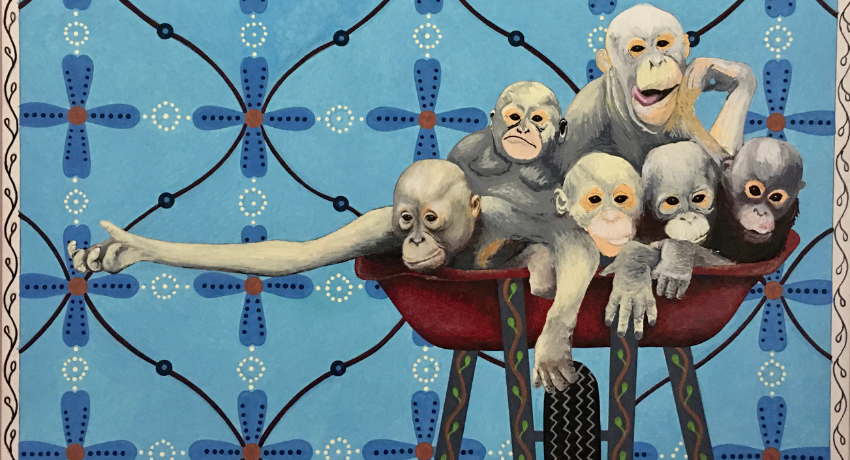 Visual and Performing Arts Professor Stacey Parker, an instructor of fine art and interdisciplinary studies, is raising awareness for a global cause through her art. During a Spring 2020 sabbatical, Parker created an Endangered Species Series of graphics, paintings, and sculpture that focus on species facing extinction, going extinct, or experiencing decreasing populations due to factors relating to human activity.

In above photo, Parker created “Orphans,” featuring orangutans, by using Posca on wood. Additional work in her Endangered Species Series can be viewed here: http://www.staceyparker.com/endangered-species.html. 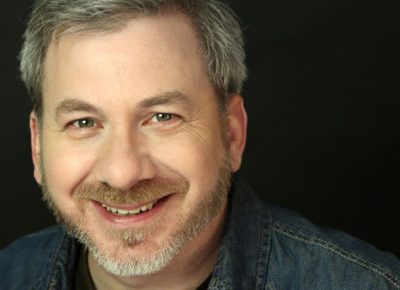 Visual and Performing Arts adjunct faculty member Steve Gagliastro, who recently joined Worcester State as a voice instructor, recently qualified for the final round of the Massachusetts State Lottery's "Sound of Winning" jingle contest. The organization announced that Gagliastro's 30-second jingle earned second place. Gagliastro, who has appeared in theatre tours, film, and on TV networks . . .