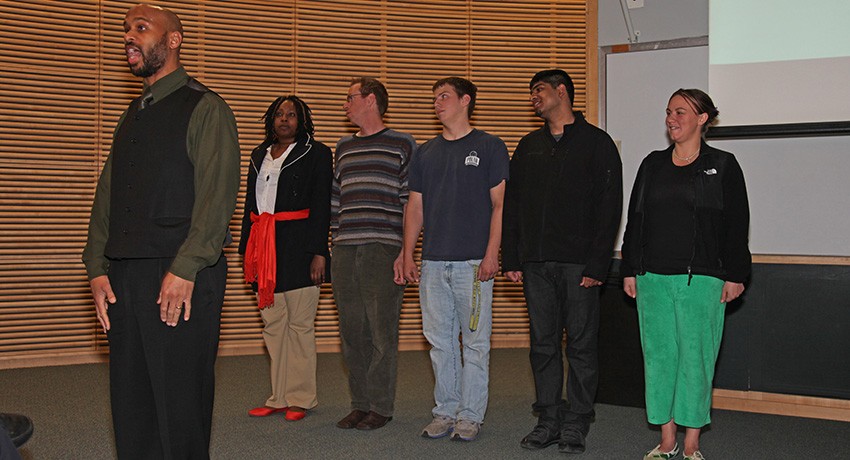 The 54th Regiment was the first officially sanctioned Northern black regiment to fight in the Civil War, according to Boston African American National Historic Site Park Ranger Ryan McNabb. Boston had a strong free black community at the time that advocated for early civil rights issues as well as abolition of slavery.

Massachusetts was the first state to make slavery illegal, and Boston allowed interracial public schools at the time.

Frederick Douglass was the most prominent recruiter of the 54th Regiment in Massachusetts and neighboring states. Douglass was also the man who convinced President Abraham Lincoln to allow black men to fight in the Civil War. Lincoln later admitted that the 54th Regiment actually helped the country win the war. (It paved the way for 180,000 African American soldiers to fight for the Union.)

The 54th Regiment held 1,000 men, recruited from Massachusetts as well as New York, Connecticut, Rhode Island, and even as far away as Pennsylvania. Recruiting black men to fight in the Civil War was not a popular choice, and even illegal in some states, but by the end of the first recruiting month, the 1,000-men quota was met. Second and third regiments were filled within the year.

The 54th Regiment was finally called into the war after two months of waiting. It was sent to South Carolina to Charleston Harbor at Fort Wagner on July 18, 1863. The battle killed many men on both sides, but the regiment was noted in the South Carolina press for its bravery. William H. Carney, who became the flag holder during the Fort Wagner battle, was the country’s first black man to receive a Medal of Honor, the nation’s highest military award.

The Robert Gould Shaw and 54th Massachusetts Regiment Memorial was built in Boston to remind people “what Boston was made of” and to remember the brave men who fought in the regiment, McNabb said.

Their legacy is also kept through presentations and memorial shows McNabb and Emmett Bell-Sykes, president of the 54th Massachusetts Volunteer Infantry Company A, give at local elementary schools, battle reenactments, Memorial Day parades, programs in Boston Commons, Black History Month programs, and Juneteenth festivals, which mark the last time Union General Gordon Granger proclaimed the end of the Civil War and emancipation of the slaves in Galveston, Texas.

The goals, McNabb said, are to ensure that “the public will never forget the 54th Regiment and to focus on passing the history on to young black children.”

During Bell-Sykes’ part of the presentation, he recruited four students and a faculty member to perform a mandatory drill that recruits to the original 54th Regiment had to complete to become members. They had to do a 1-2 roll call, while standing in a straight line. This simple procedure was the only mandatory drill the men had to accomplish to become 54th Regiment members.

To learn more about the 54th Regiment and its history, please visit www.mass54thcompany-a.com and www.nps.gov/boag.

The History and Political Science Department’s multi-year commemoration of the sesquicentennial of the U.S. Civil War will continue next fall with more guest speakers, films and performances.

About the Photo: Emmett Bell-Sykes of the 54th Massachusetts Volunteer Infantry Company A leads Worcester State University students in a drill. 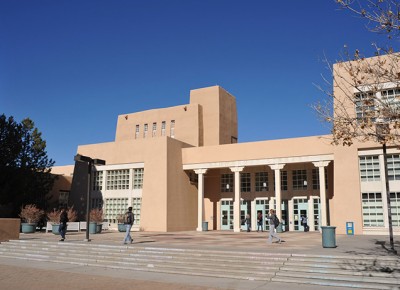