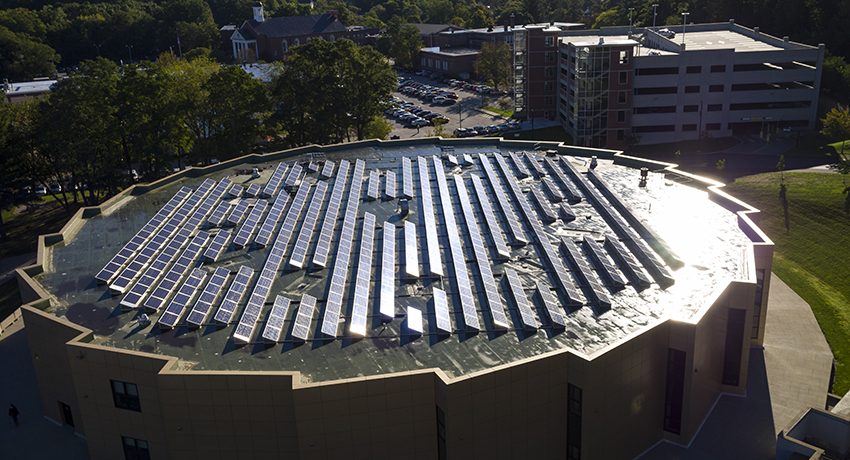 President Maloney Joins ‘We Are Still In’ Pledge on Climate Change

President Barry M. Maloney has signed a letter pledging Worcester State University’s commitment to the international climate accord from which the United States recently announced it would withdraw.

Despite the Trump Administration’s decision to withdraw the United States from the Paris Agreement, major players in the U.S. economy have signed the letter, committing to forge ahead on climate action and to doing their part to drive down carbon pollution.

Titled “We Are Still In,” the letter, which has also been signed by hundreds of other college presidents (including those of Holy Cross, Clark University, WPI, and Framingham State University), several states, states’ attorneys general, mayors, and businesses from across the country, says that “the states, cities, colleges, universities, businesses and investors driving the U.S. economy will continue to pursue ambitious climate goals, working together to ensure our nation remains a global leader in reducing emissions.”

President Maloney notes that the “We Are Still In” pledge is consistent with our sign-on to the American College and University Presidents’ Climate Commitment, whereby WSU joins other colleges in a pledge to become climate neutral by 2050 and to immediately work to reduce our greenhouse gas emissions.

“If enough organizations and governments continue to reduce their carbon footprints, we can continue to make progress nationally,” he said. “I am pleased to join my colleagues from across the country in this effort.”

The “We Are Still In” letter argues, in part, that the Paris Agreement provides a blueprint for job creation, stability, and global prosperity, and that pursuing a clean energy future provides the “best chance we have to create jobs, promote trade, spur innovation, and preserve American competitiveness in a 21st century economy.”

While “We Are Still In” has parallel aims and goals with former New York City Mayor Michael Bloomberg’s “America’s Pledge” and The Governor’s Climate Alliance, it remains different in that it combines perspectives and commitments from both of the federal and private sectors. 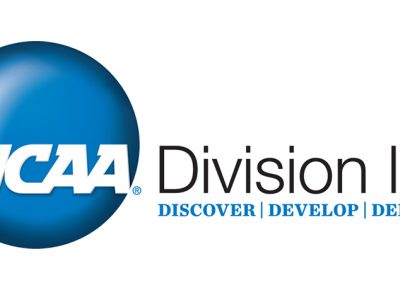