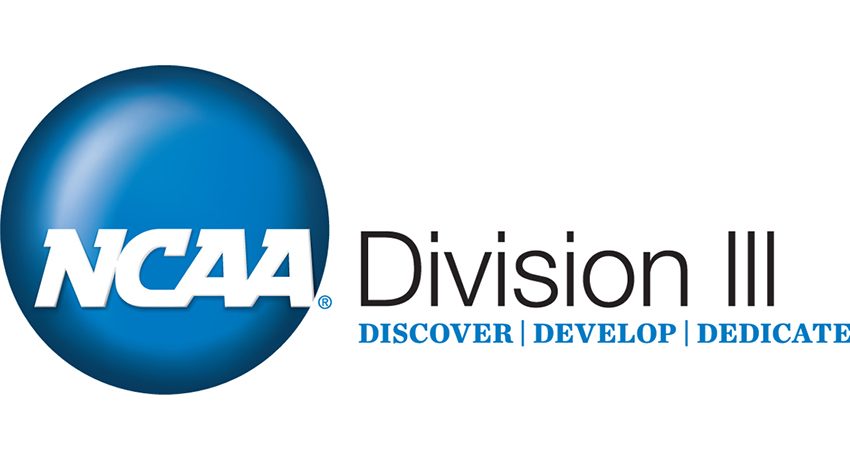 The Wellness Center has been an attraction not only in New England, but throughout the nation, as last week Team USA and Team Japan announced their stay at Worcester State and their plans to use our athletic facilities.

“We are excited to host hundreds of college administrators and coaches from the Northeast who will be attending the NCAA Rules Seminar at Worcester State University,” said WSU Director of Athletics Michael Mudd. “This opportunity will allow our university to showcase its beautiful campus and new Wellness Center and at the same time bring Central Massachusetts some added exposure.”

Throughout the day, the seminar will feature speakers of the NCAA to present on Division III hot topic items such as new legislation, government, out-of-season activities, camps and clinics, social media, publicity, and crowdfunding.

“New England has the highest concentration of Division III schools, and it’s nice that we can offer an NCAA educational programming to our staff members without major travel costs,” Baumann said. “The result has been an educational opportunity that services not only all our compliance officers, but our coaches and staff that normally wouldn’t be able to attend.”

“This is a fantastic educational experience for the staff of our MASCAC-member institutions, as well as a great opportunity to network with their Division III New England colleagues,” she added. 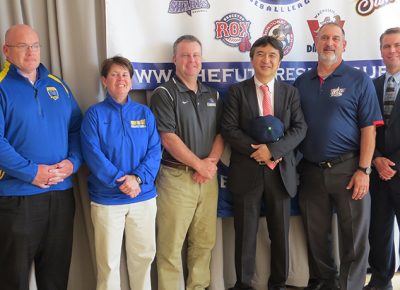 At a May 31 press conference held in the Wellness Center at Worcester State University (WSU), the Futures Collegiate Baseball League (FCBL) announced plans to host the collegiate national teams from the United States and Japan this July at three of the League’s ballparks. The teams will be housed on campus. The 41st USA versus Japan Collegiate All-Star Series will be staged in Worcester, . . .