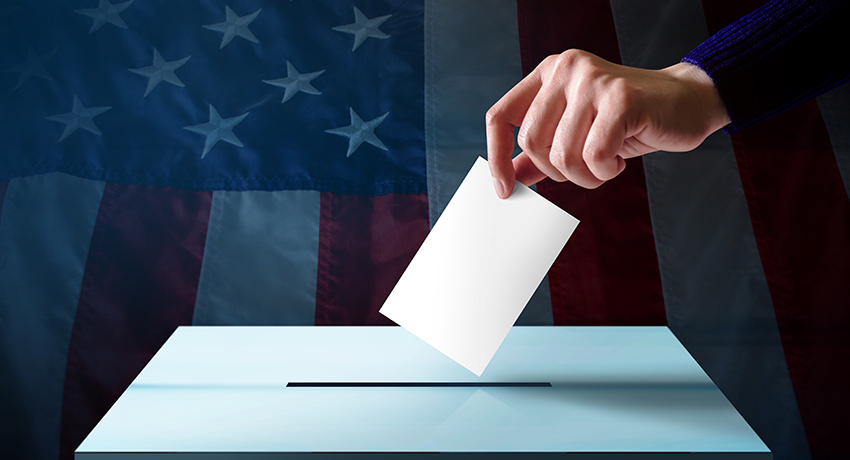 More than 300 people heard both sides of the debate over ranked-choice voting, one of the ballot questions to be decided by Massachusetts voters this coming election day, Tuesday, Nov. 3.

Moderated by Carrie Saldo, host and producer of WGBY’s Connecting Point and contributing reporter at WGBH Boston, the Constitution Day forum was developed by the Binienda Center for Civic Engagement, the History and Political Science Department, and co-sponsored by the Edward M. Kennedy Institute for the United States Senate and the Higher Education Consortium of Central Massachusetts.

The Sept. 17 event, held online due to pandemic restrictions, covered both sides of ballot question No. 2, which asks voters if they want to be able to rank their preferred nominees for a particular office, rather than just vote for one candidate. Questions were posed both before the forum and using the chat function during the spirited discussion.

As noted by Evan Falchuk, board chair of the Yes On 2 Initiative, thousands of volunteers from across Massachusetts and across the political spectrum have been working to get this question placed on this year’s ballot. Their goal is to work together to improve our democracy by advocating for ranked-choice voting. Falchuk noted the current system creates incentives for politicians to divide not unite, helps big money and special interests, and limits access to independent voices and diverse views, protecting the status quo when voters want change.

Falchuk, who has been involved in the ranked-choice movement since 2017, said what inspired him wasn’t that someone had come up with a magical solution to all problems. It was that there was a simple, practical reform that’s being tested around the world. In its best usage, Falchuk claimed Ranked-Choice Voting encourages consensus building.

On the other side of the issue, former Federal Elections Commissioner Lee Goodman said that in a two-party system that has a plurality, such as in Massachusetts, ranked-choice voting is unnecessary. Most candidates get well over 50 percent of the vote, and the costly system would give fringe voices support that doesn’t reflect the general population.

Both sides pointed out that ranked-choice voting has been in place in the United State for more than 100 years and is in use in some municipalities in Massachusetts and other states. Maine has recently adopted the system, and there is a history of it use throughout the world.

In closing arguments, both men also reminded all that no matter what side you represent on this issue, registering and voting remain critical actions by engaged citizens.

Watch a recording of the entire event here: https://www.youtube.com/watch?v=kxW4fWFjfvE&feature=youtu.be 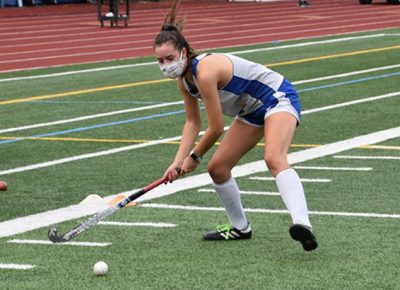