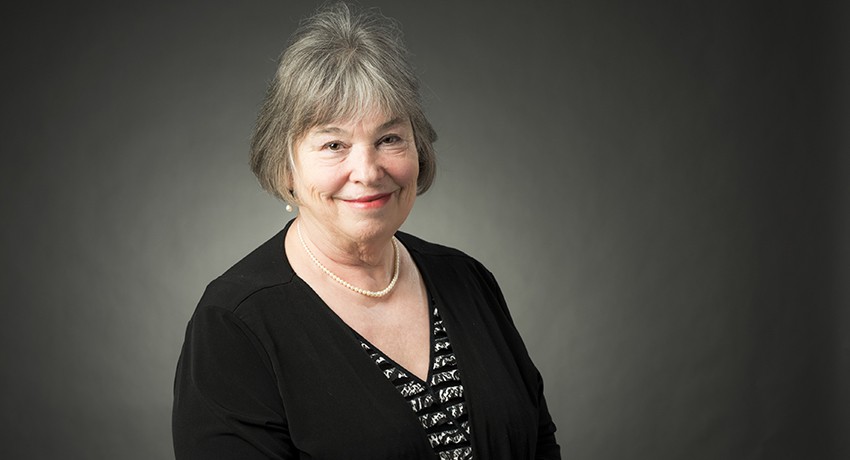 Susan Seibel, director of WSU’s Intensive English Learning Institute, was a facilitator for the panel presentation “Wish I had Known,” in which international students from Worcester State, Salem State, and Bridgewater State Universities spoke about their experiences studying in the United States. Undergraduate students Jean-Philippe Matondo and Sarrah Gohon represented WSU on the panel.

Matondo is from the Democratic Republic of the Congo and serves as both president of the French club and treasurer of the Student Government Association.

Gohon is originally from the Ivory Coast, leaving her home country after a destructive war in 2011.  She is studying biotechnology. She and Motondo started out in the IELI program in 2012.

Marshall Joins Panel at an Upward Bound Conference in Boston