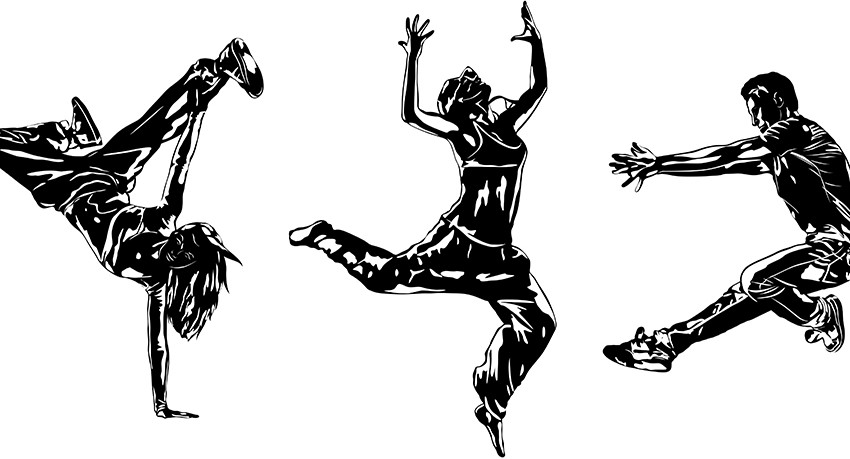 Senior Arianys De Jesus is passionate about raising awareness of teen depression and suicide, a passion that comes from her own personal battle with mental illness. Diagnosed at age 7 with depression and anxiety, she and her family tried for years to combat her illness with medicine and therapy. It wasn’t until she started to take dance lessons that she found an expressive outlet that helped her cope and made her feel alive.

“For me, dance is what healed me from my illness,” she said. “I lived in a dark hole for a long time and it wasn’t until I started to dance that I was able to come out of that darkness.”

Rather than just being happy with her own success, the petite, soft-spoken Southbridge resident is on a quest to help other teens find their way out of that darkness. A full-time student working a full-time job, De Jesus somehow found the time and energy to create the Dance to Live Foundation in 2012. The goal of the foundation is to raise money for scholarships to allow teens to participate in “expressive therapy,” defined as the use of the creative process to improve a person’s physical, emotional, and mental well-being.

De Jesus, a health education and Spanish major with a psychology minor, hopes the foundation can help as many teens as possible to discover expressive therapy through extracurricular activities such as dance, art, music, drawing, martial arts, and even sports. She proudly reports that the foundation’s first scholarships were recently awarded to two talented brothers, 15 and 17 years old, who are enrolled in a graphic arts design program.

To raise money for the foundation, De Jesus and her 13-person board host an annual gala called the “Green Carpet Affair,” named for the color of depression awareness. The black-tie event features dance performances, artistic installations and displays highlighting depression, suicide prevention, and mental health resources for teens. Now in its fourth year, the event has raised more than $10,000 for the cause.

Before she found her expressive outlet, De Jesus’ personal struggles included thoughts of suicide. More than most, she knows how difficult it is to be aware of the warning signs. “I can smile, but you don’t know what’s going through my head,” she said.

De Jesus said that some progress is being made to raise awareness of teen depression and suicide, but there’s a long way to go.

“People really don’t think of depression as an illness,” she said. “It’s important to bring out this awareness because we are losing teens daily, and it’s sad.” 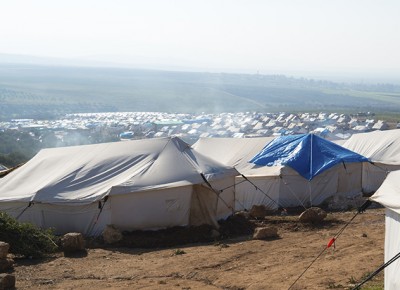 “Can you hear me now?” has an acute sense of urgency for Syrians living in refugee camps because their access to information is random. So they consider cell phones as vital as water to their . . .