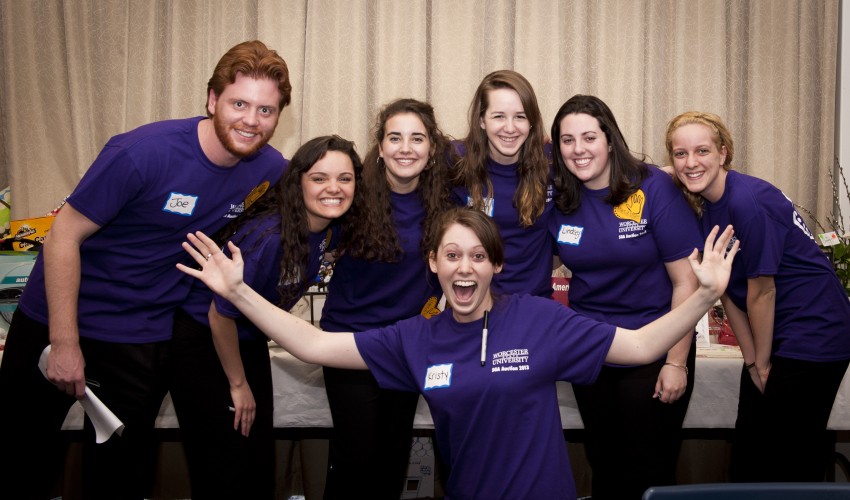 Through various fundraisers held throughout the year leading up to the auction and the auction itself, over $31,000 was raised for Abby’s House, Sherry’s House, and the Mustard Seed.

Mr. Gay’s attendance at the Auction was a reminder of how far the SGA Auction has grown from its beginnings in 1991, when it raised hundreds of dollars for the Mustard Seed. It now raises thousands for three deserving Worcester charities. Without Gay’s vision, this longstanding, altruistic event would not be the great show of heart that it is today.

Lindsey, Marion, Joe and the rest of the Auction Committee were proud to carry on that spirit with the 22nd annual auction. All of those involved are humbled by the generosity shown throughout the year and at the event by both the Worcester State University community and the Worcester community as a whole. As tradition has proven year after year, the auction was a night of truly inspiring expressions of kindness and generosity in a room full of people who showed they surely had a heart for the SGA Auction and its beneficiaries, Abby’s House, Sherry’s House, and the Mustard Seed! 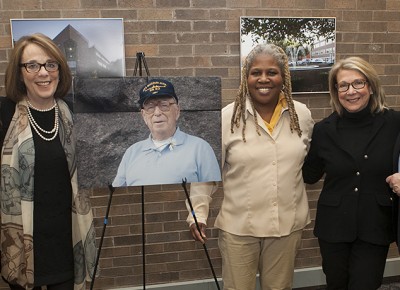 Community gardens are a way of starting the conversation about healthy, organic foods in communities where people are largely uninformed, and in a country where 40 million people are hungry or food . . .