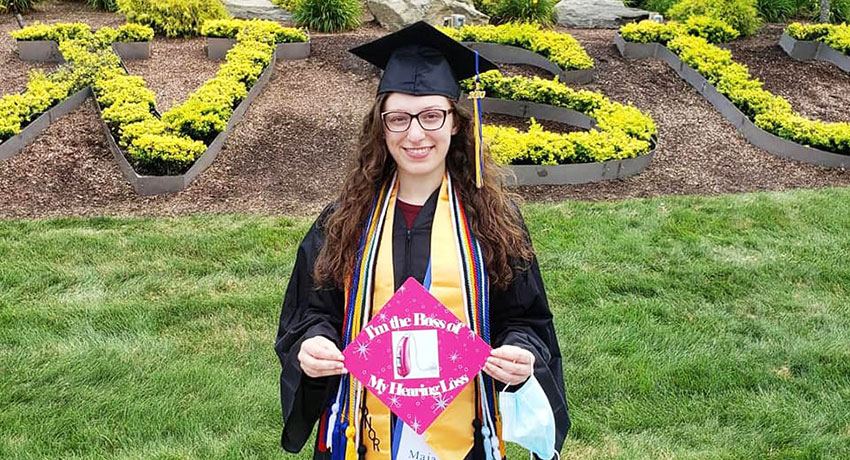 Shalev Honored as One of 29 Who Shine

Biotechnology major Maia Shalev will be recognized as Worcester State University’s 29 Who Shine honoree at the next Board of Trustees meeting on Tuesday, Sept. 8. The Massachusetts Department of Higher Education annually recognizes one student from each of the state’s 29 public colleges and universities for this honor. The 29 Who Shine initiative is part of a collective effort to call attention to the pivotal role that higher education plays in producing a well-educated citizenry and workforce for the Commonwealth.

Shalev’s sponsor, Associate Professor Susan Mitroka-Batsford, Ph.D., praised Shalev’s abundance of volunteer experience as an emergency room greeter, a middle school assistant librarian, advisor to GlamourGals Foundation, and activity aide at a rest home, as well as her involvement in student organizations, including the new Chabad on Campus.

“To give so much of yourself to others while maintaining a 4.0 G.P.A. in the demanding field of biotechnology is an outstanding achievement,” wrote Vice President of Enrollment Management Ryan Forsythe in a letter notifying Shalev of the honor. “You embody the core values that Worcester State embraces and we are so proud for you to represent our community.”

The state’s 29 Who Shine award ceremony and dessert reception, originally scheduled for April, was canceled due to COVID-19 pandemic. 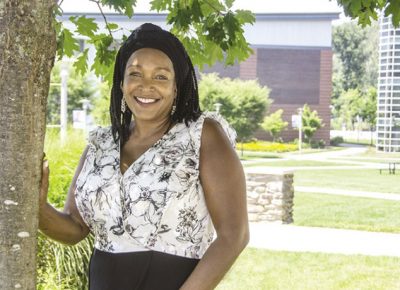