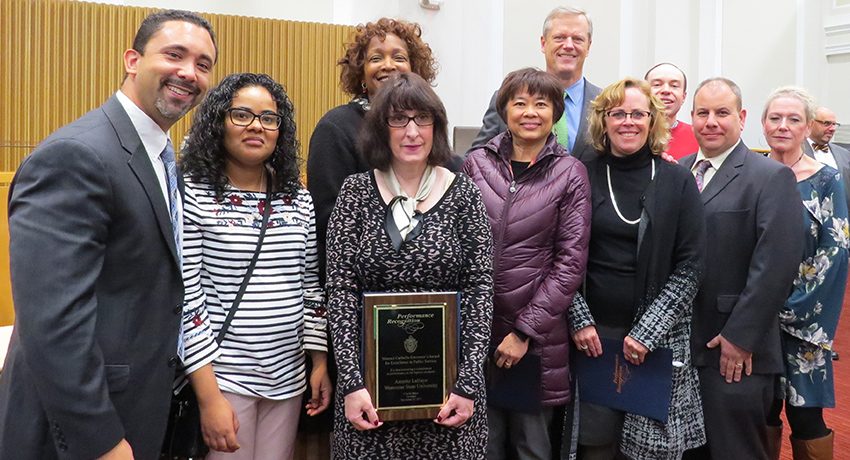 The Worcester State University community was given the opportunity to nominate up to six employees from the pool of previous Extraordinary Dedication Award recipients to receive a Commonwealth Citation for Outstanding Performance. The six WSU employees representative of the faculty, administration, and classified employees, receiving the most nominations were Eric Hall, Annette LaHaye, Linda Larrivee, Laura Murphy, Johanie Rodriguez, and Sue Foo Starlin.

All citation and award recipients were recognized at the State House in Boston on November 17. 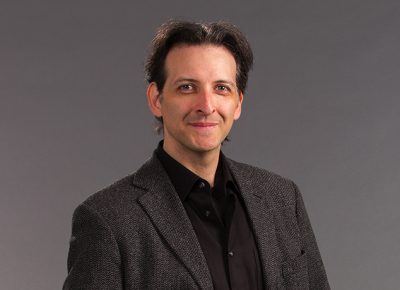 Anthony Dell'Aera (History and Political Science) has been named the faculty fellow for a new partnership between Worcester State University and the Edward M. Kennedy Institute for the United States . . .