At a State House ceremony today, the State Universities of Massachusetts honored eight of the Commonwealth’s outstanding pre-K-12 educators who graduated from the system’s teacher preparation programs.

Mary-Margaret Ladd Mara, who teaches pre-kindergarten at the Chandler Magnet Elementary School in Worcester, was selected by Worcester State University in recognition of her accomplishments as a teacher and as a role model for students for service to the community. One alumnus educator from each of the State University system’s eight campuses was selected to receive the prestigious Massachusetts State Universities Alumni Recognition Award for 2014.

“More than 40 percent of Worcester’s public school teachers hold a Worcester State University degree. Like so many of them, Mary-Margaret Ladd Mara is dedicated to helping students achieve more and reach higher, leading to stronger schools and communities in the Commonwealth,” said Worcester State University President Barry M. Maloney. “Mary-Margaret stands out due to her decades-long commitment to the youngest children in the system, going above and beyond her classroom duties by obtaining outside funding for the school and by mentoring other teachers. She represents the very best of the State University system, which has a proud tradition of developing and graduating educators of excellence.”

Educators represent eight of the nine campuses across the State University System and received awards for their teaching excellence, especially in the face of challenging situations, as well as their contributions to the communities in which they live and work. Ceremony attendees also included representatives from State University campuses and education leaders in the Patrick administration, as well as members of the House and Senate.

Almost two centuries ago, Massachusetts became the first to recognize the importance of teacher preparation programs by the establishing the first three schools dedicated to educating teachers. This year is the 175th anniversary of the first so-called “normal” schools that were established in Massachusetts to ensure that the influx of immigrants to America was taught by well-prepared teachers in some of the nation’s first public schools.  It is Worcester State University’s 140th anniversary year.

Today, these institutions have grown to become comprehensive state universities educating students in multiple disciplines beyond education. The Massachusetts State Universities continue to educate more than one-third of all public educators in Massachusetts. 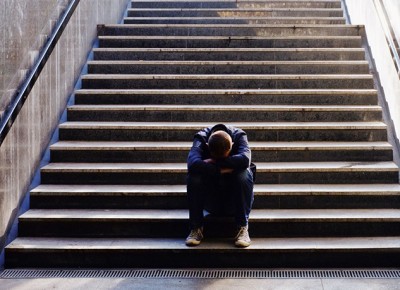 Recent graduate Julie Broderick of the Business Administration and Economics Department says it was the support of professors and challenging classes that gave her the skills to succeed. “I had . . .